This bundle includes Conquerors Audax and the limited Conquerors Victoria. 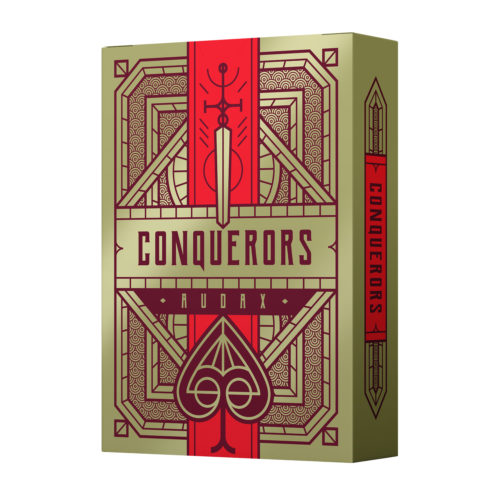 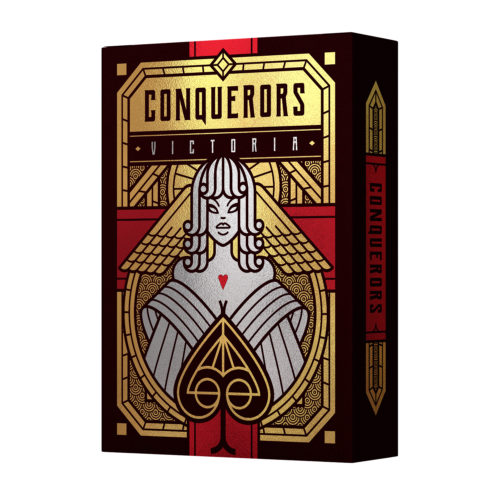 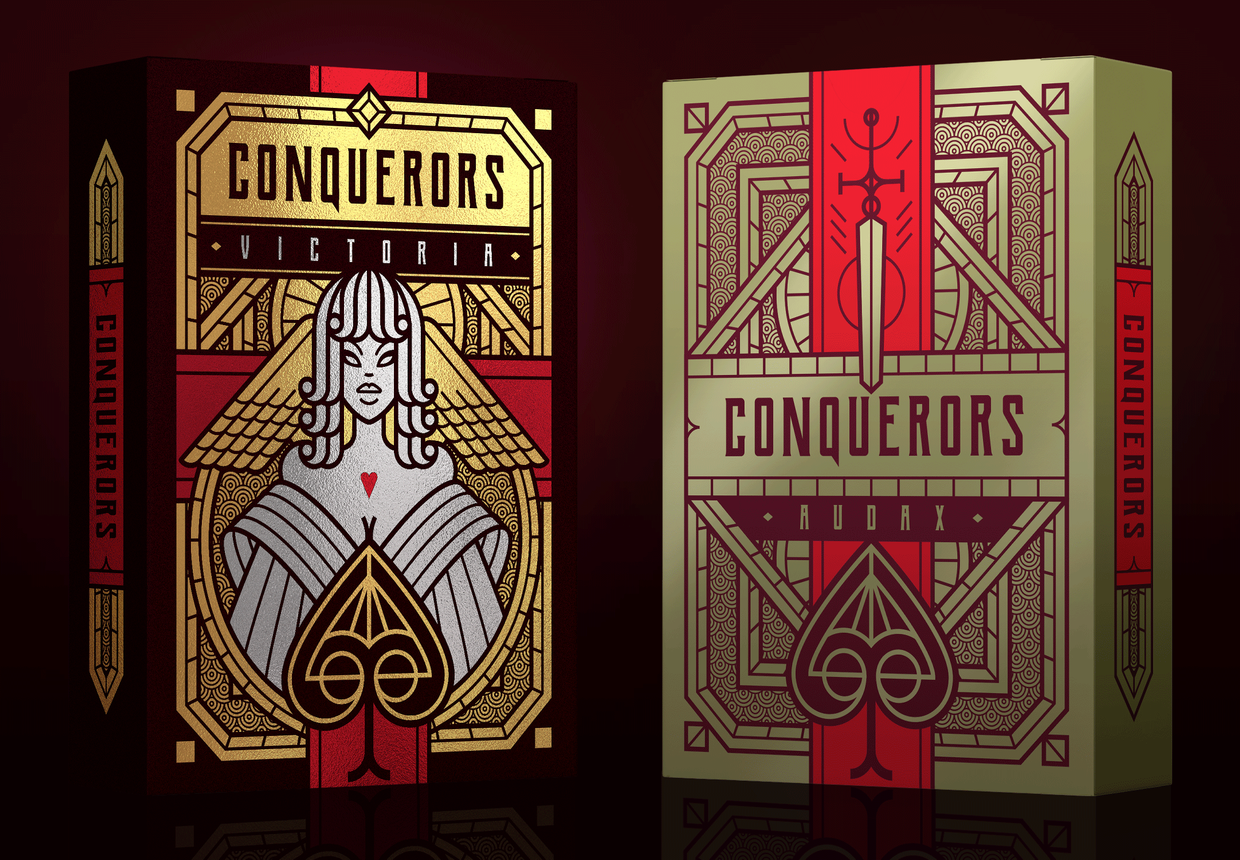