– This product have an unnatural high price since it’s supposed to be included only in bundles. It’s “normal” value, inlcuded into bundles, is $100. 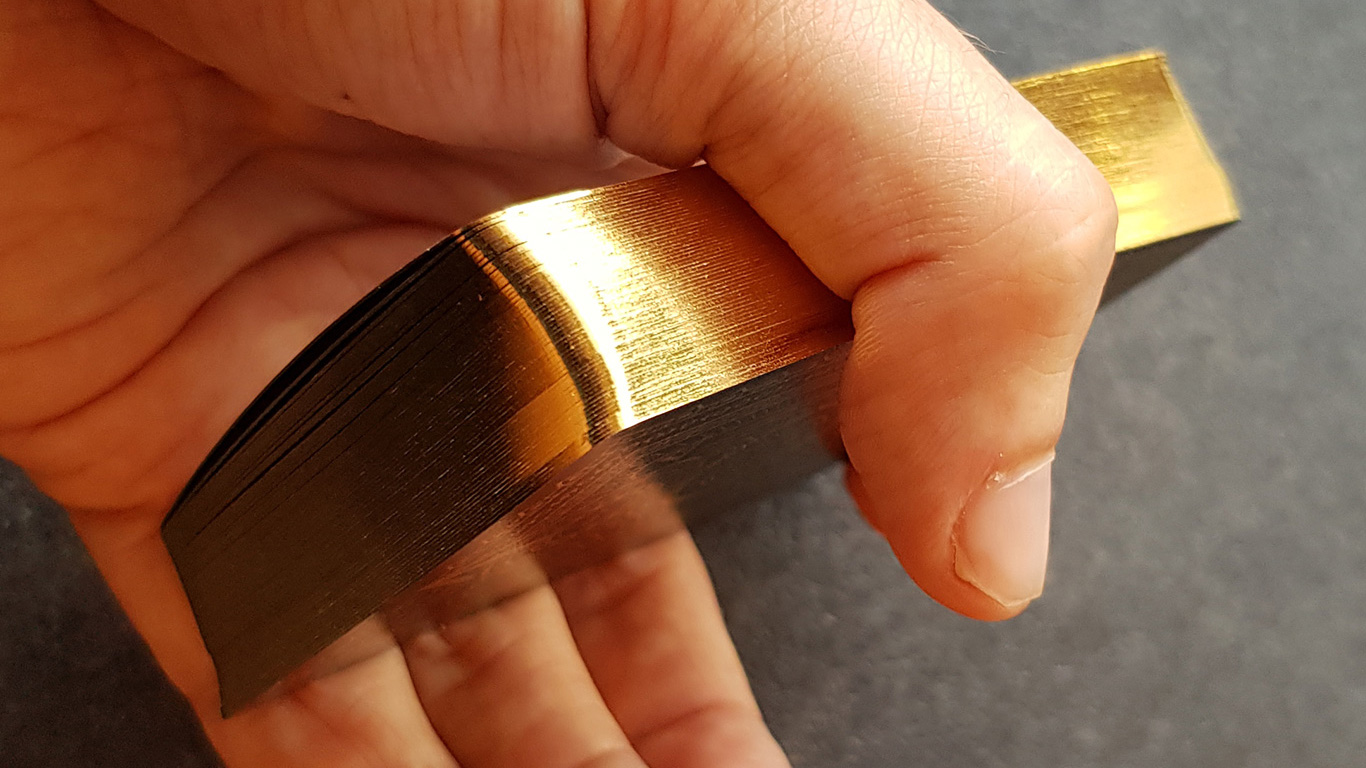 If you pledged for a “Box” on the Kickstarter Campaign, a free Red Invictus is waiting for you.

If you was one of the 15 backers who bought the Delilah’s Box or the Rex Mundi Monsterbox on Kickstarter, I am keeping a one (1) FREE Red Invictus for you.

You didn’t expected that from a Betrayer, right? 😉

The only thing is not included is the shipping, which you can decide to pay separately ($4 USA, $8 World) or you can ask me to send Red Invictus with another package (in this case it will be free shipping).

If you want more than 1 Red Invictus it will be super easy: purchase on this page the decks you want and ask me to add your free deck along.

The delivery of those gifts won’t be automatic, you need to message me via KS PM or mail > giovanni@thirdway.it – This offer is valid from 15 days from now. Something like “I want my free Red Invictus” and your backer name is OK.

So, if in October you decided to invest in a Betrayers Box, I hope to have made your day.

What is Betrayers Red Invictus? 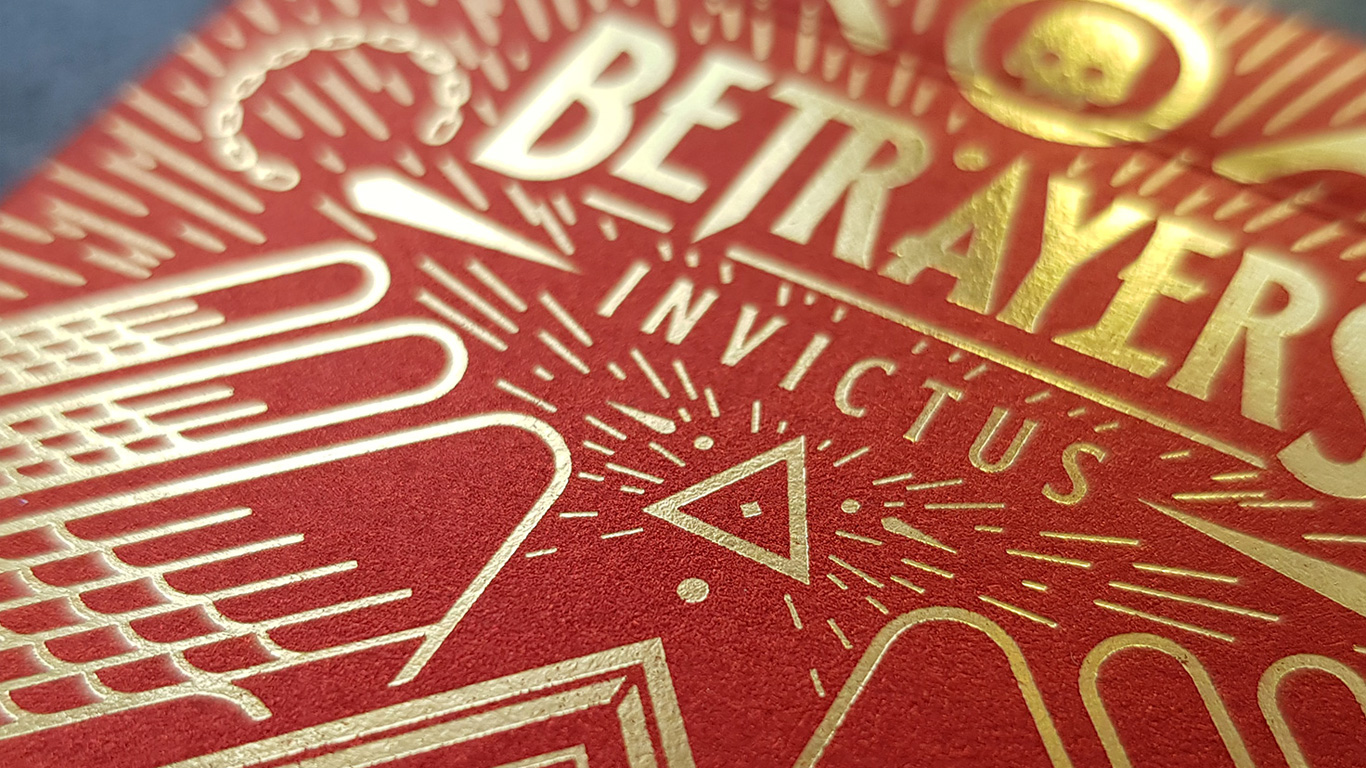 Only 220 will be sold through my website. As always I’ll keep the rest for me/replacement/friends/family. This is going to be one of my rarest decks, and it’s now or never.

The story behind Red Invictus

In early 2019 Cartamundi told me they produced around 270 Invictus without the box (probably because the boxes were damaged during the production). Those were supposed to be the “usual” overproduction unsealed decks. They offered me the option to buyout them anyways, and, as I usually do in those occasions, I accepted.

I was very busy managing Monolith, so I kept those there, thinking about what to do. After some months I’ve decided to invest a little on those and gild them and use a different box.

Those overproduction problems happens often, and my philosophy is always try to optimize issues and turn them into something good – those decks are not an “intentional” betrayal since they weren’t planned at all.