“We’re the Space Aristocracy, owners of the Galaxy!”

Galaxia is a series inspired by dystopian Sci-Fi novels of the 1950s and 60s. Domina is the limited edition of the series.

SSC Domina is the second ship of the Galaxia fleet. The Domina is smaller than the Promessa but much more luxurious. 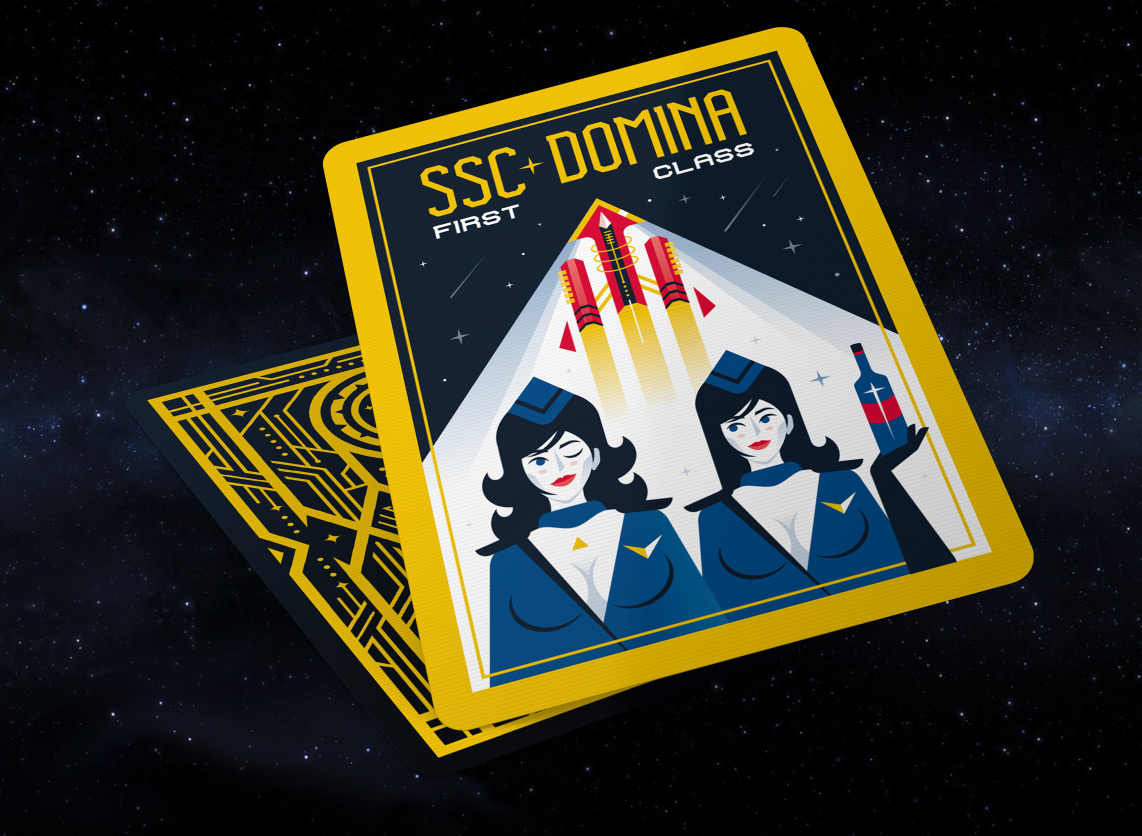 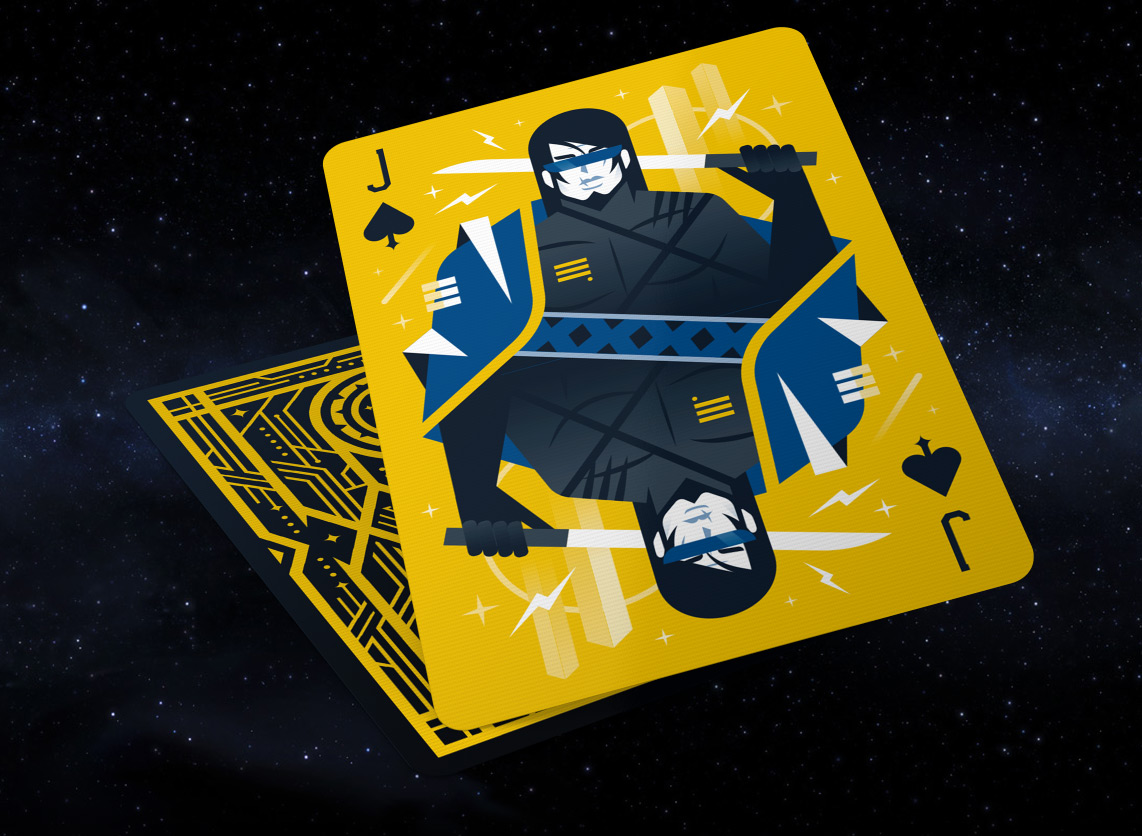 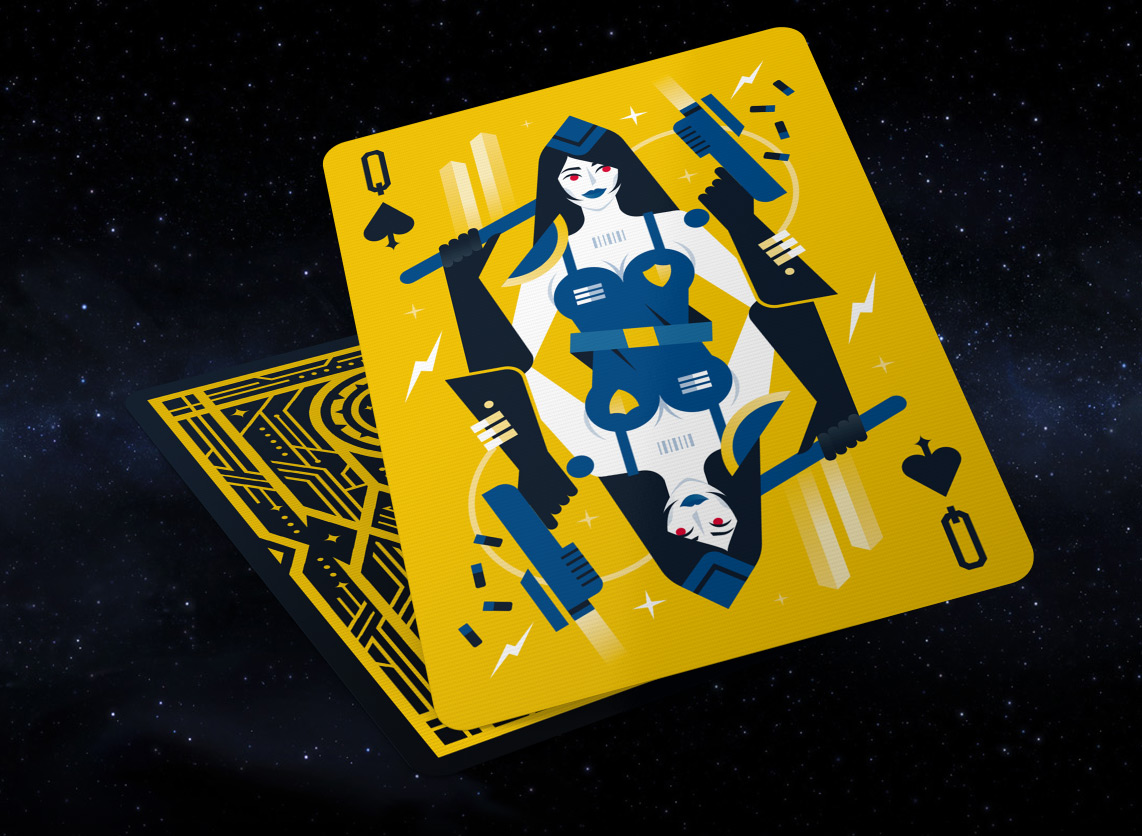 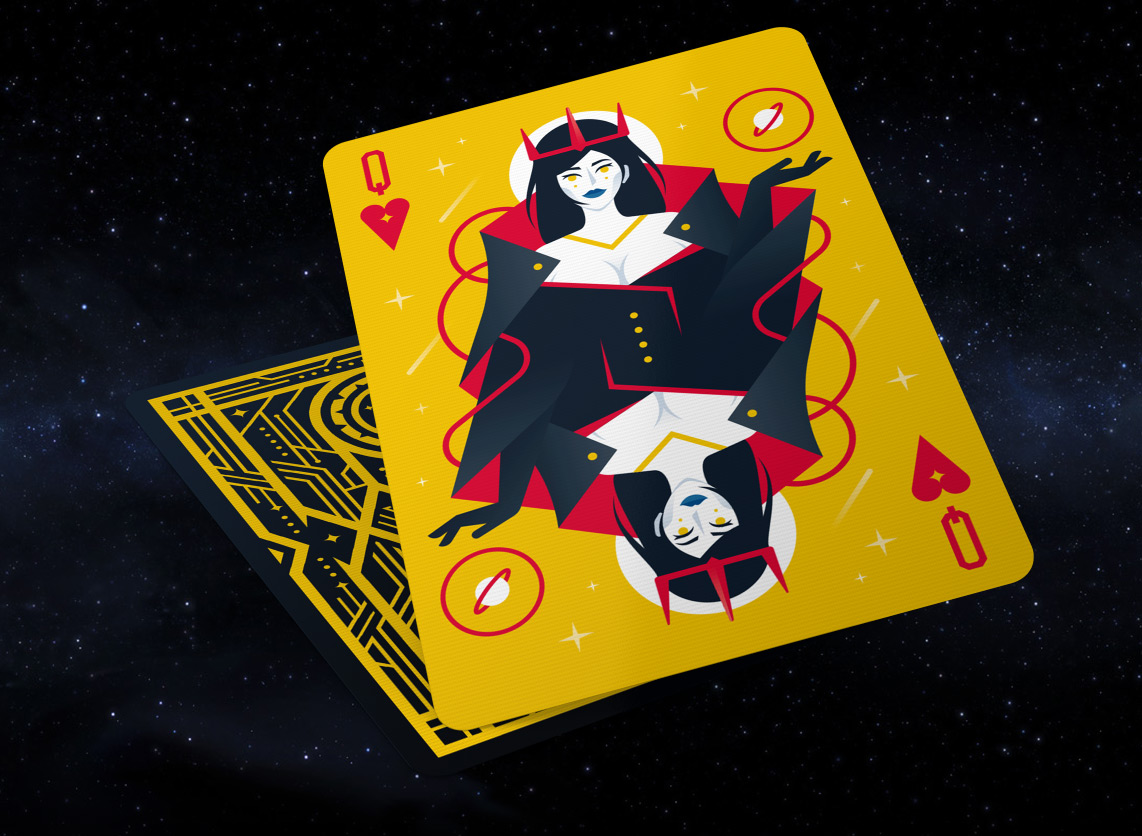 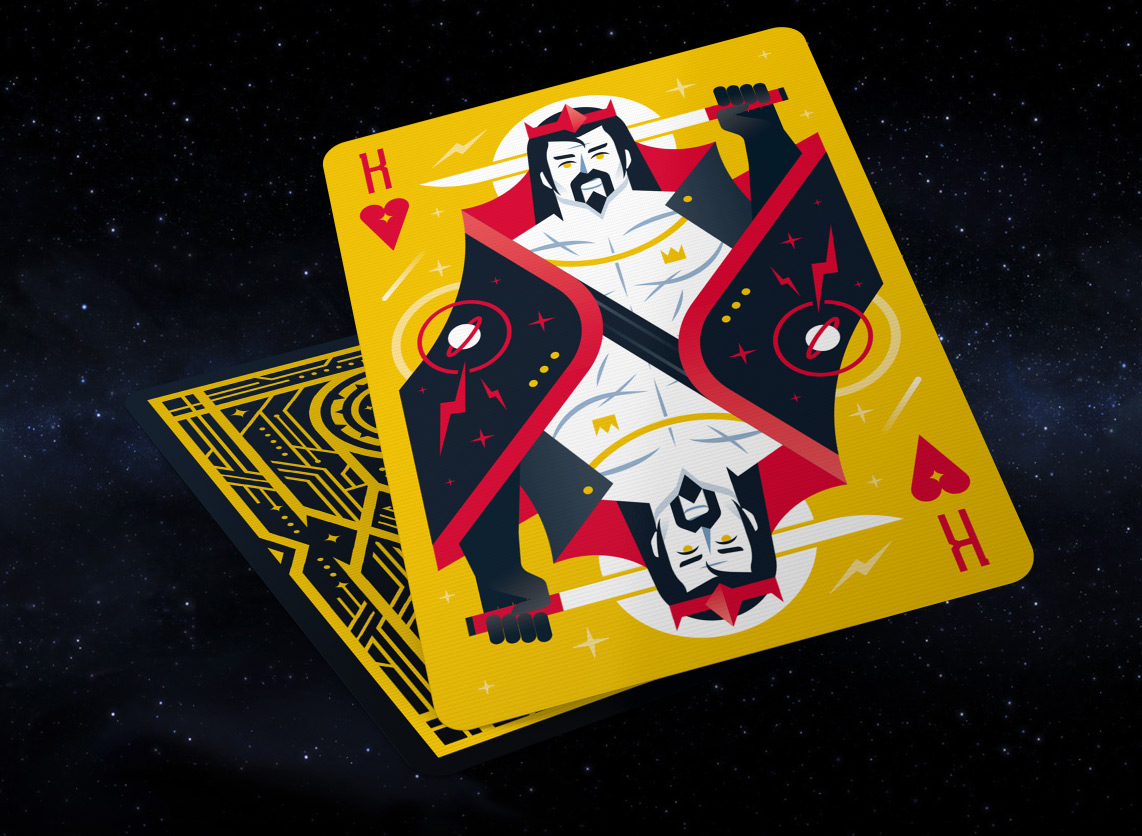 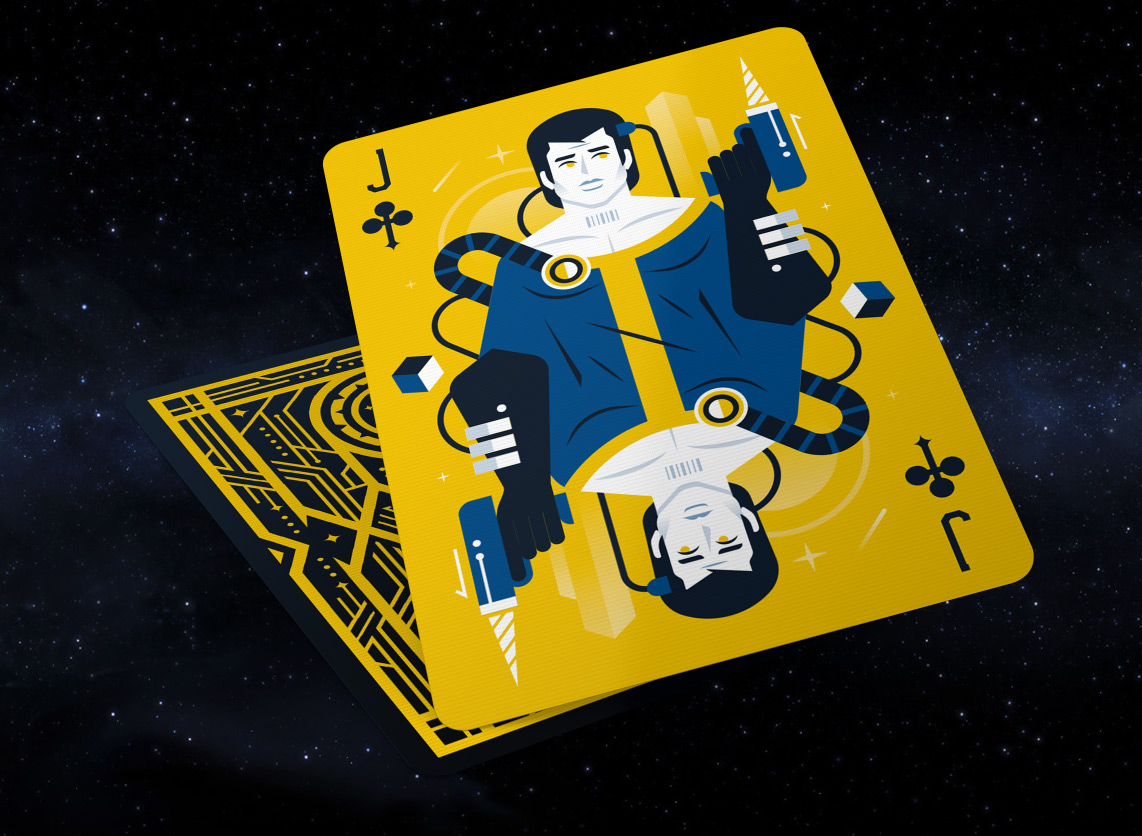 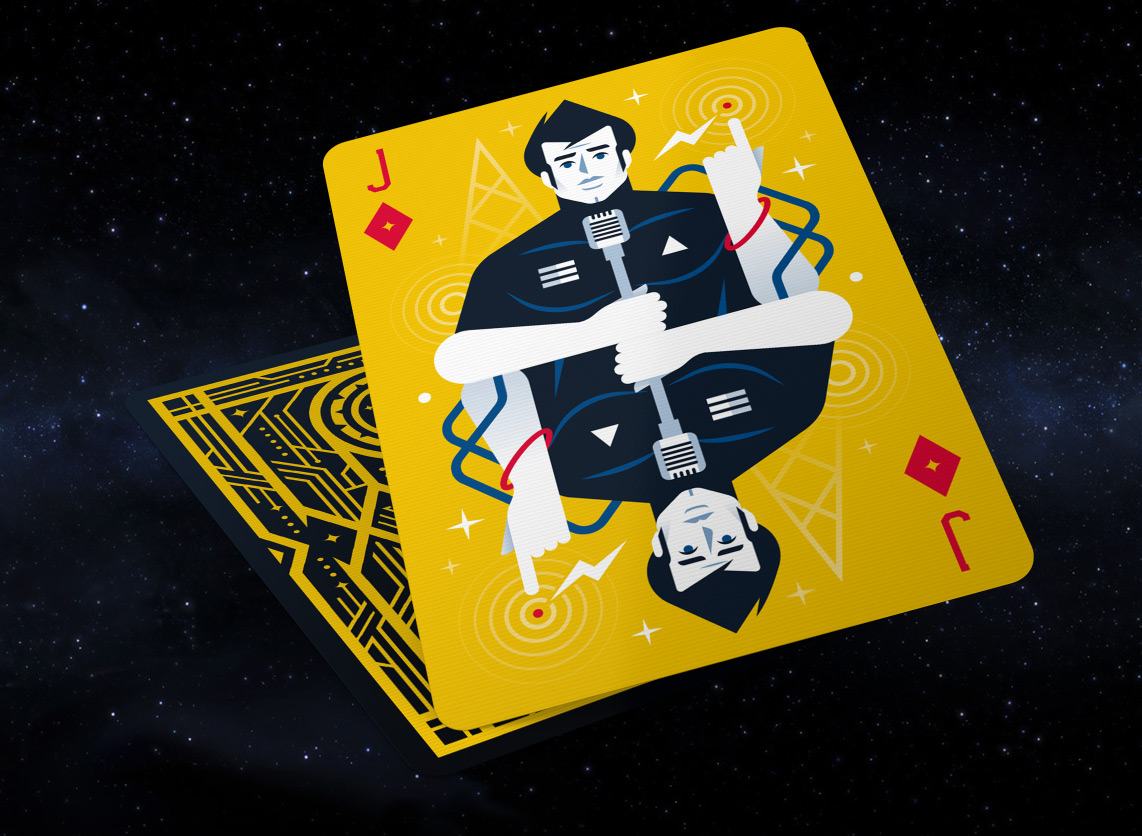 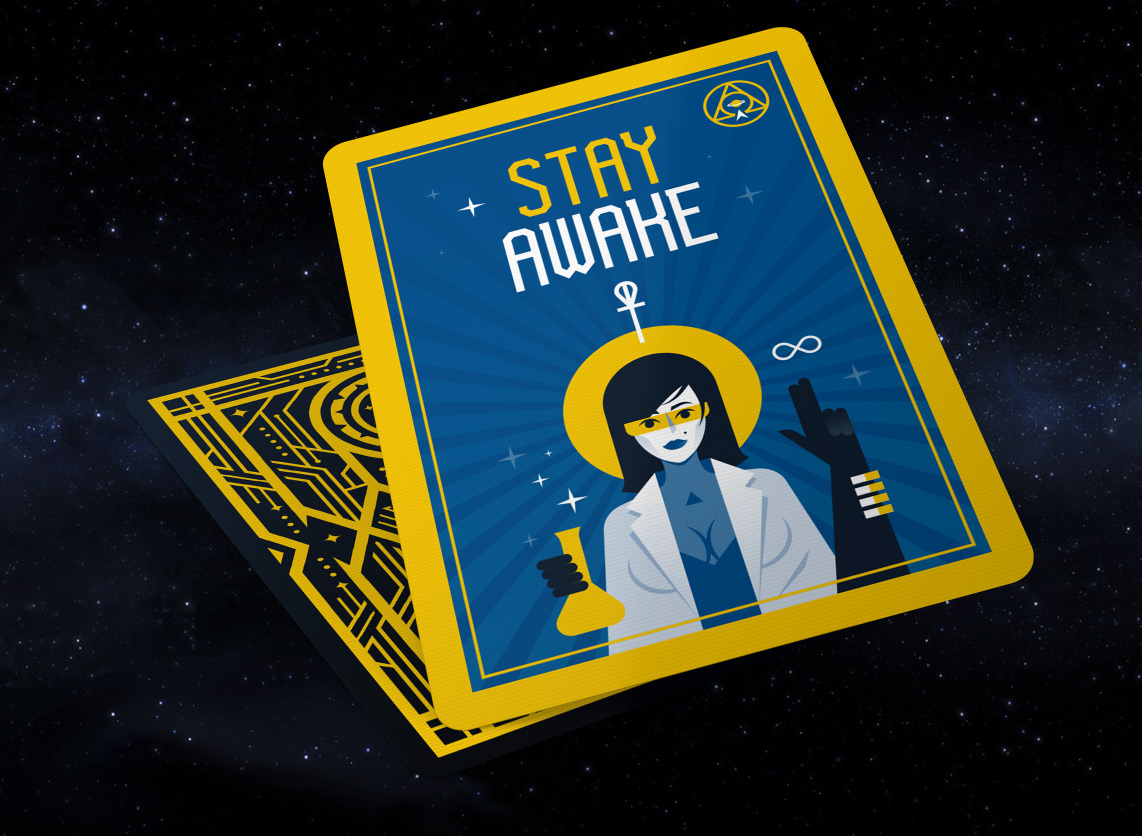