Apocalisse is a deck about the End of the World, inspired by the Book of Revelation. 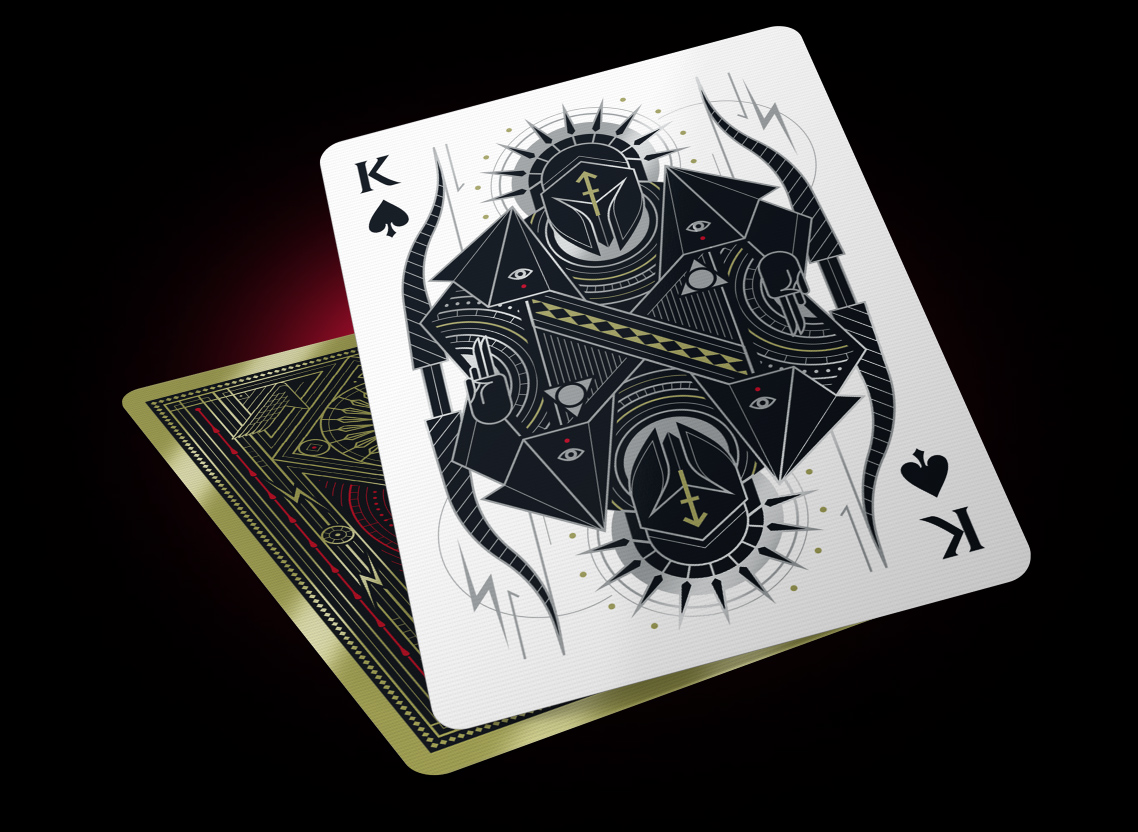 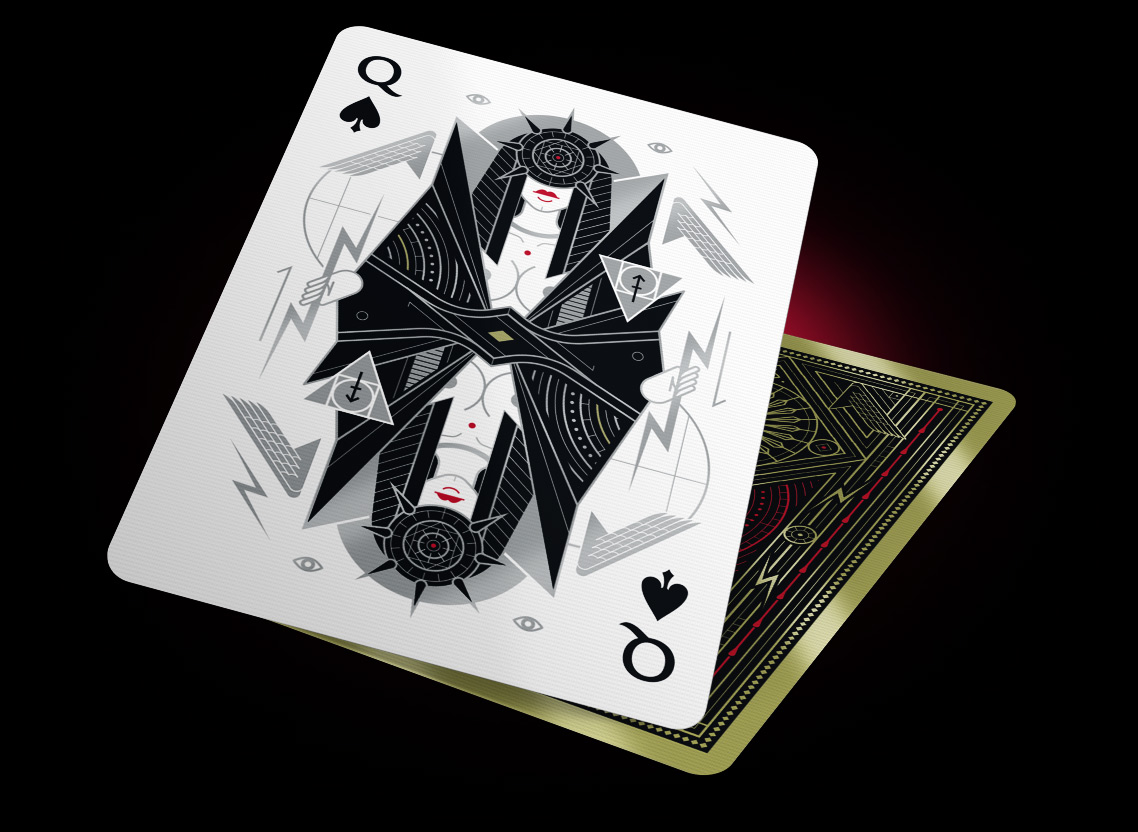 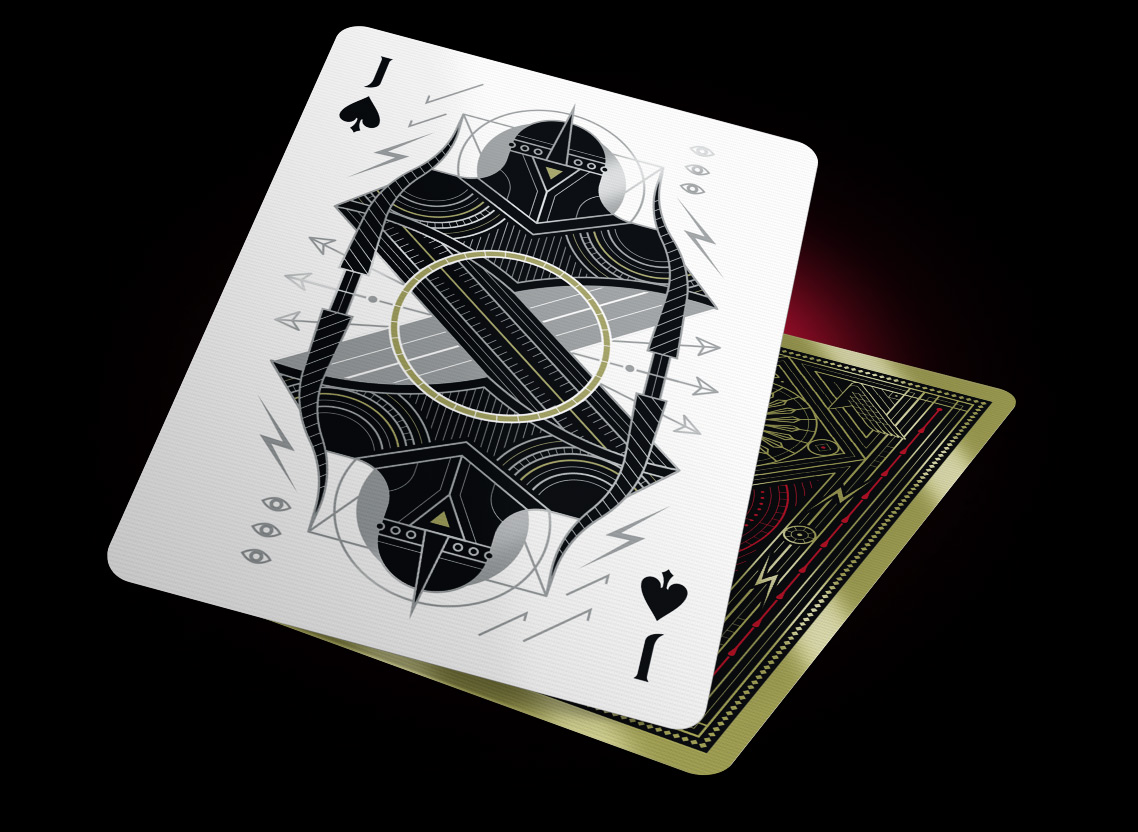 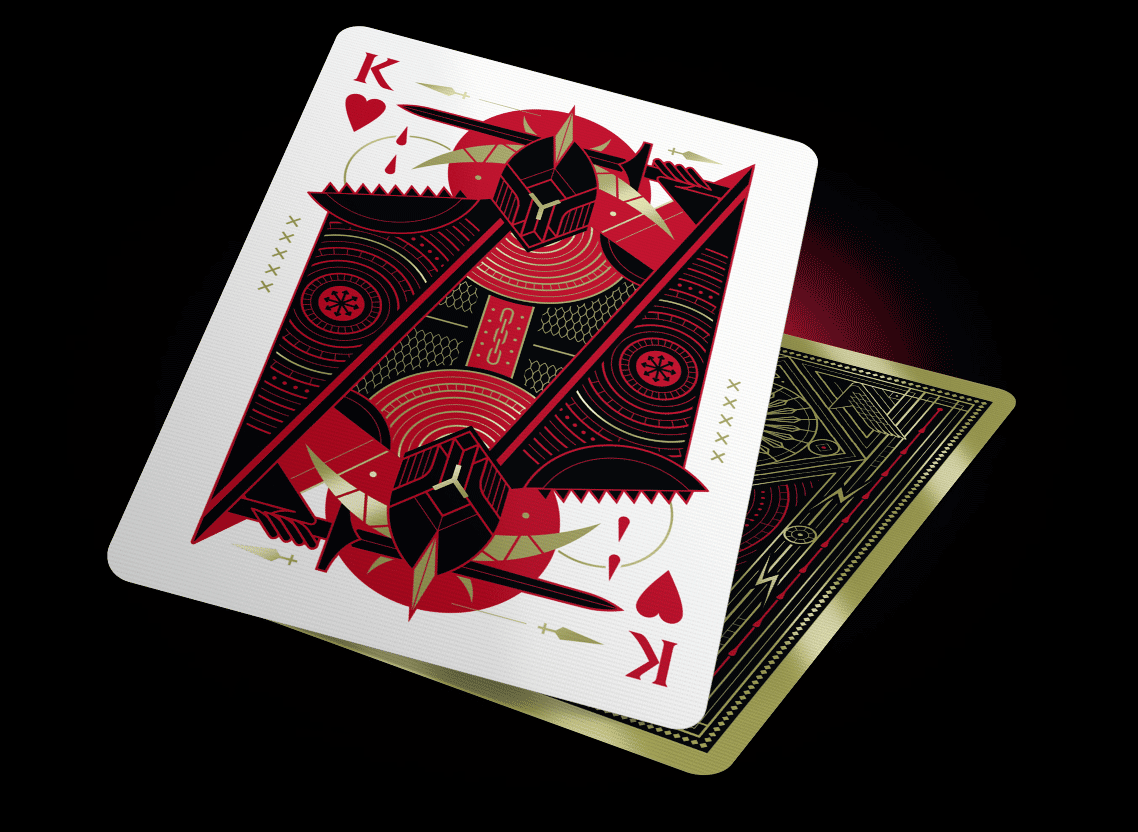 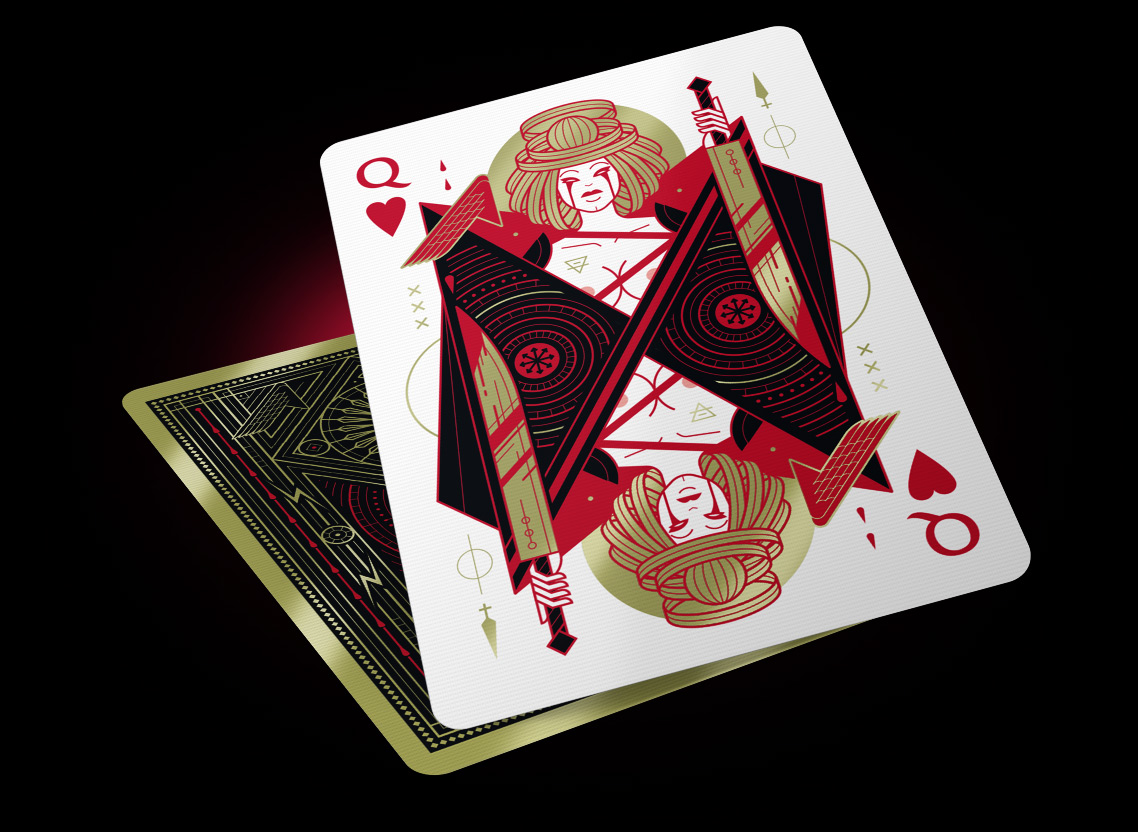 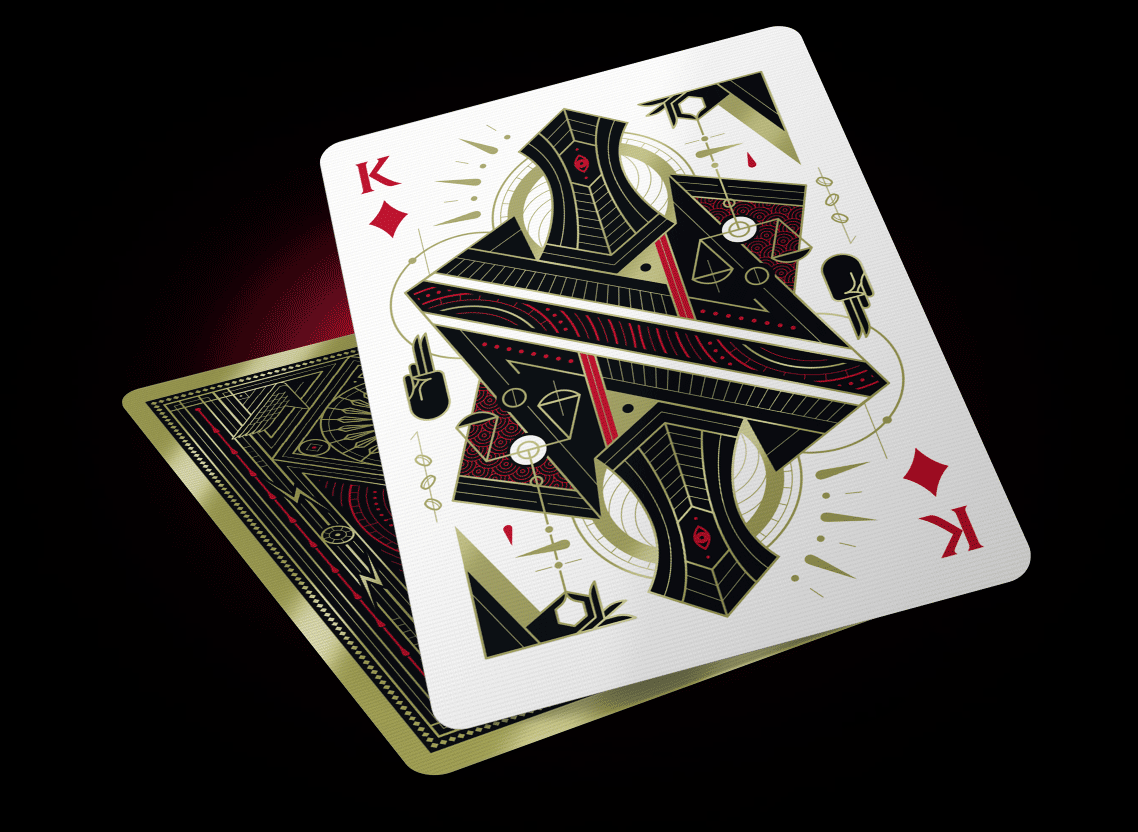 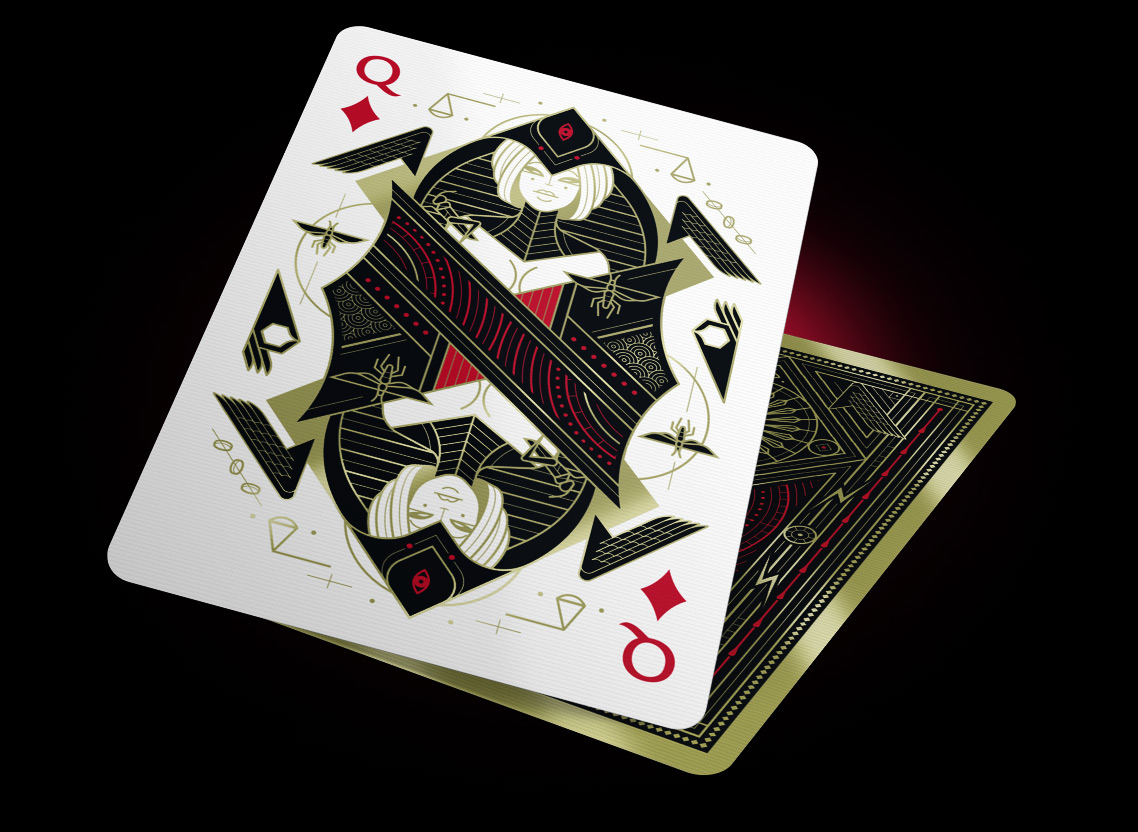 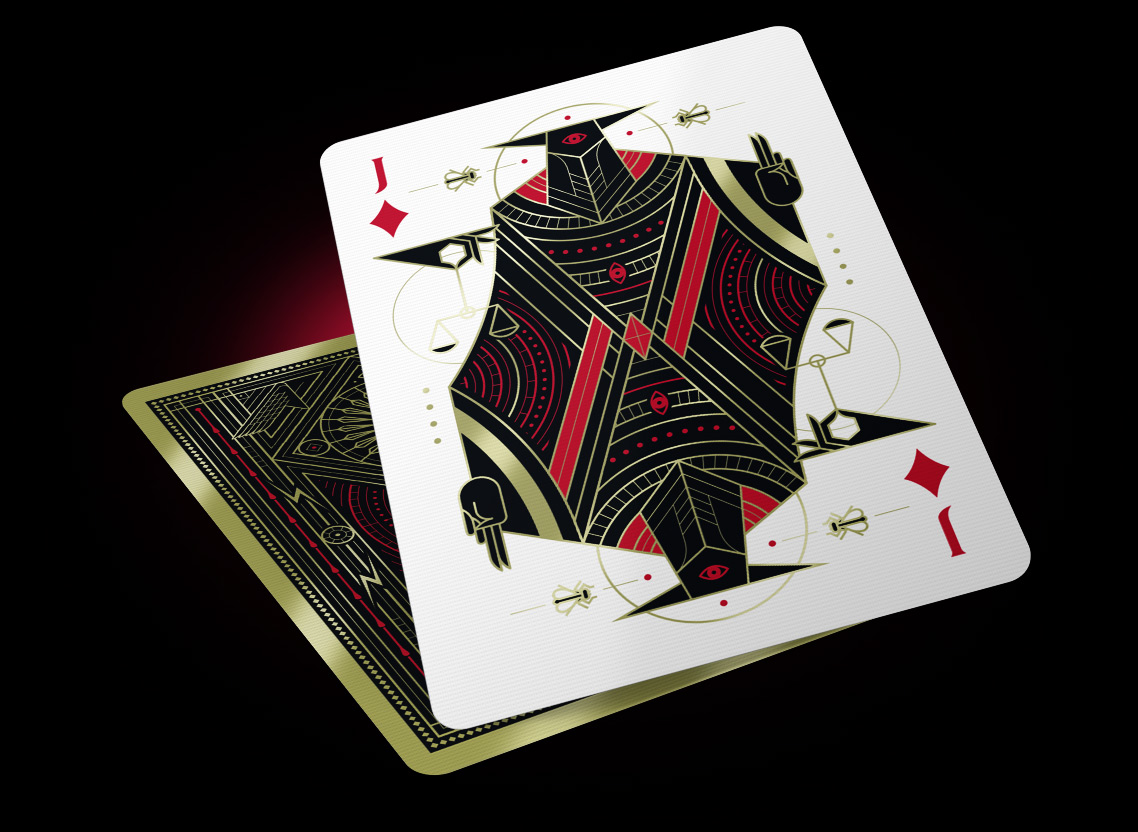 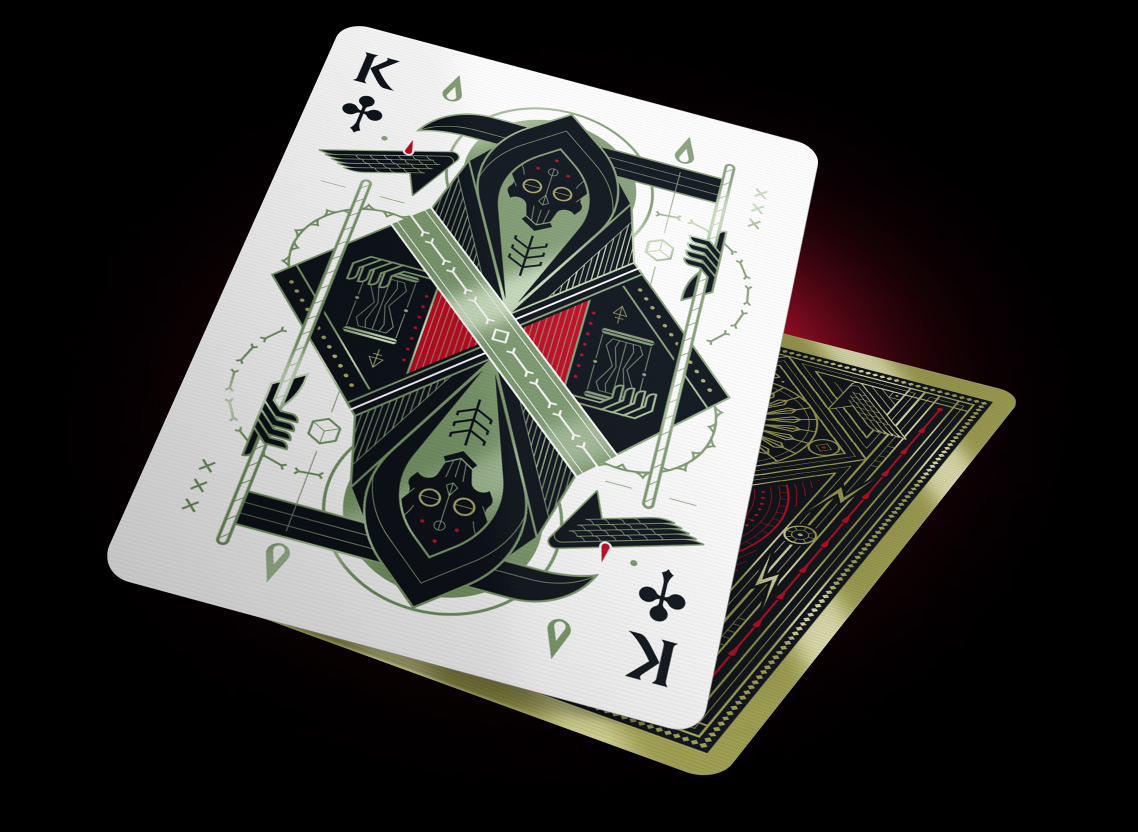 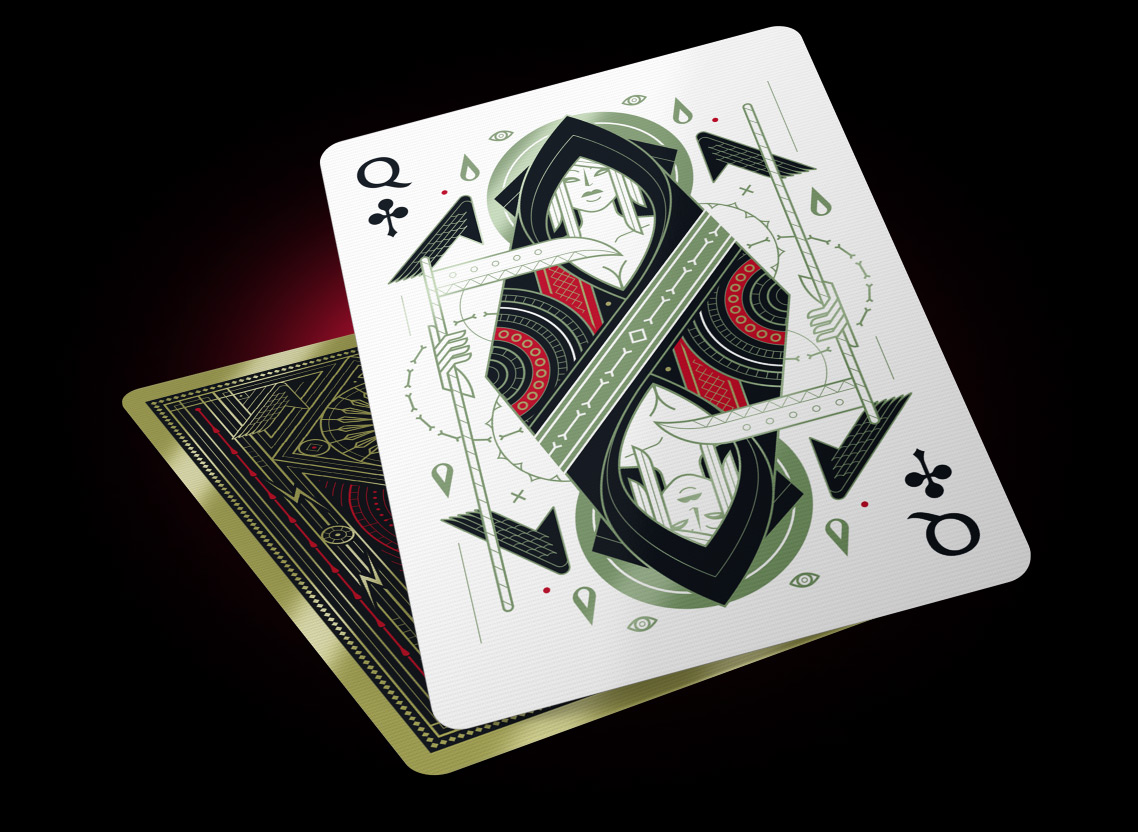 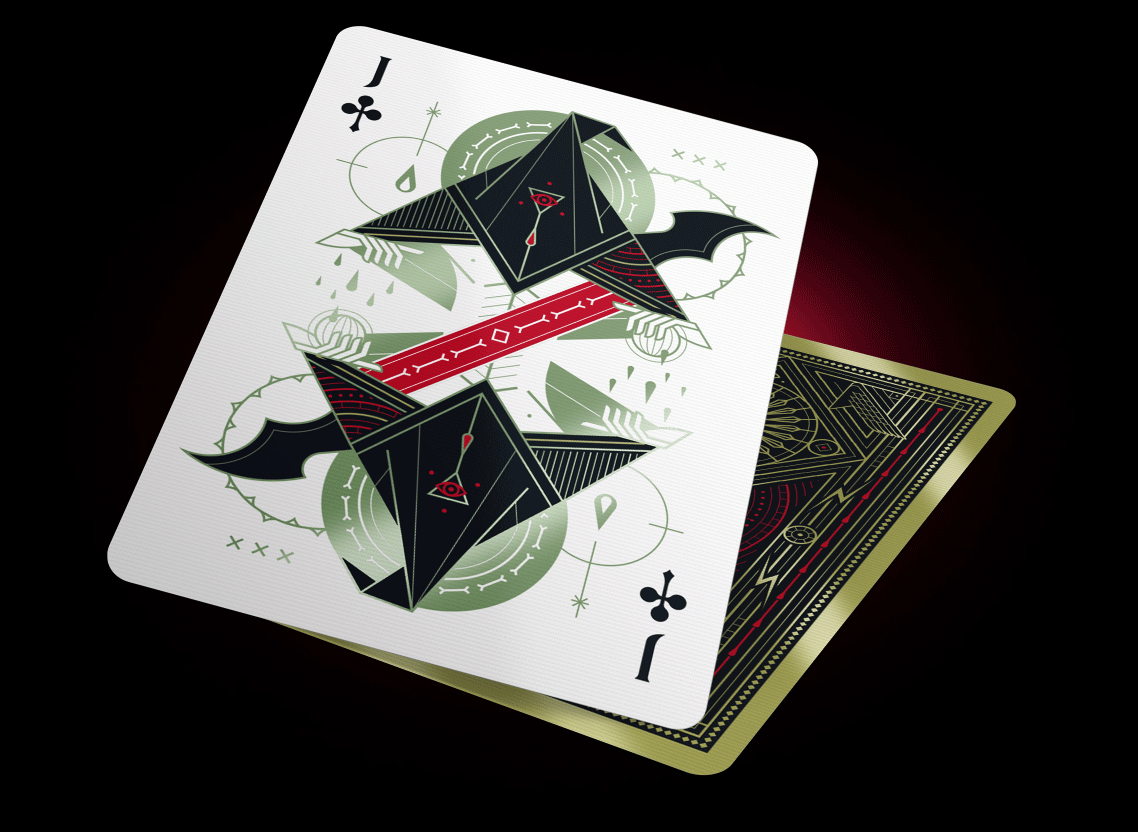 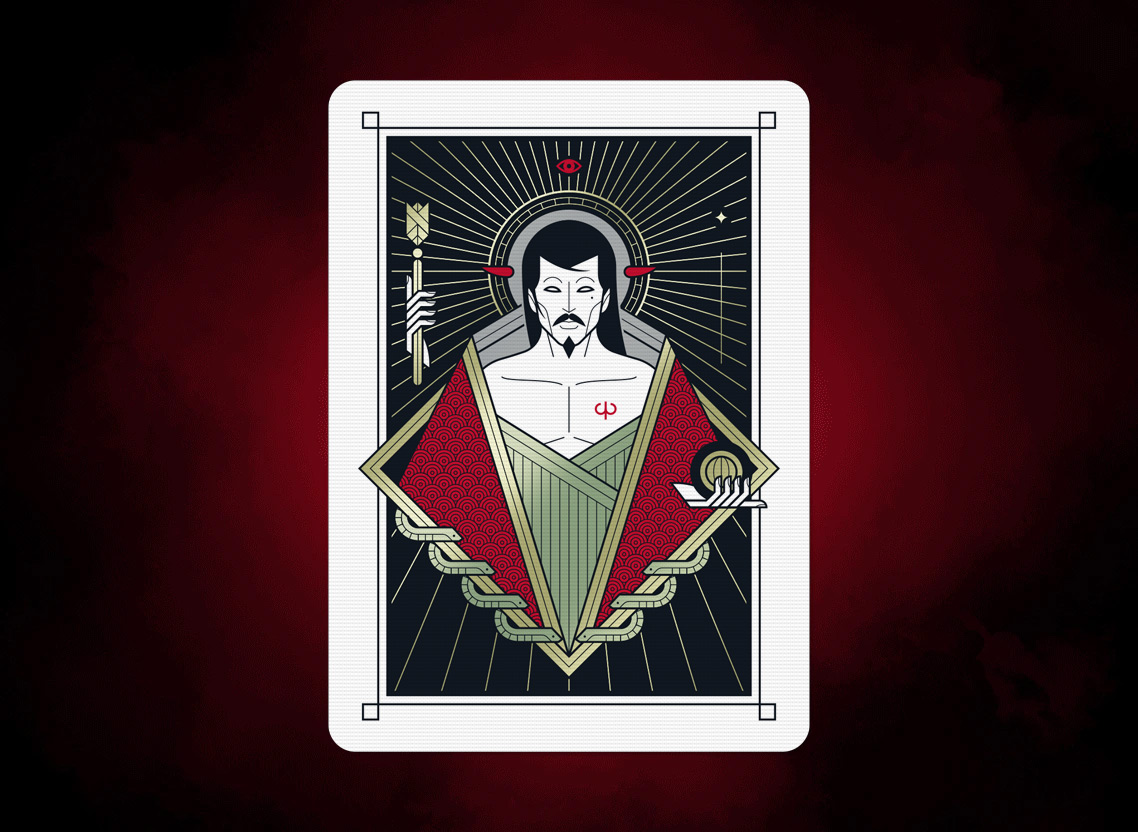 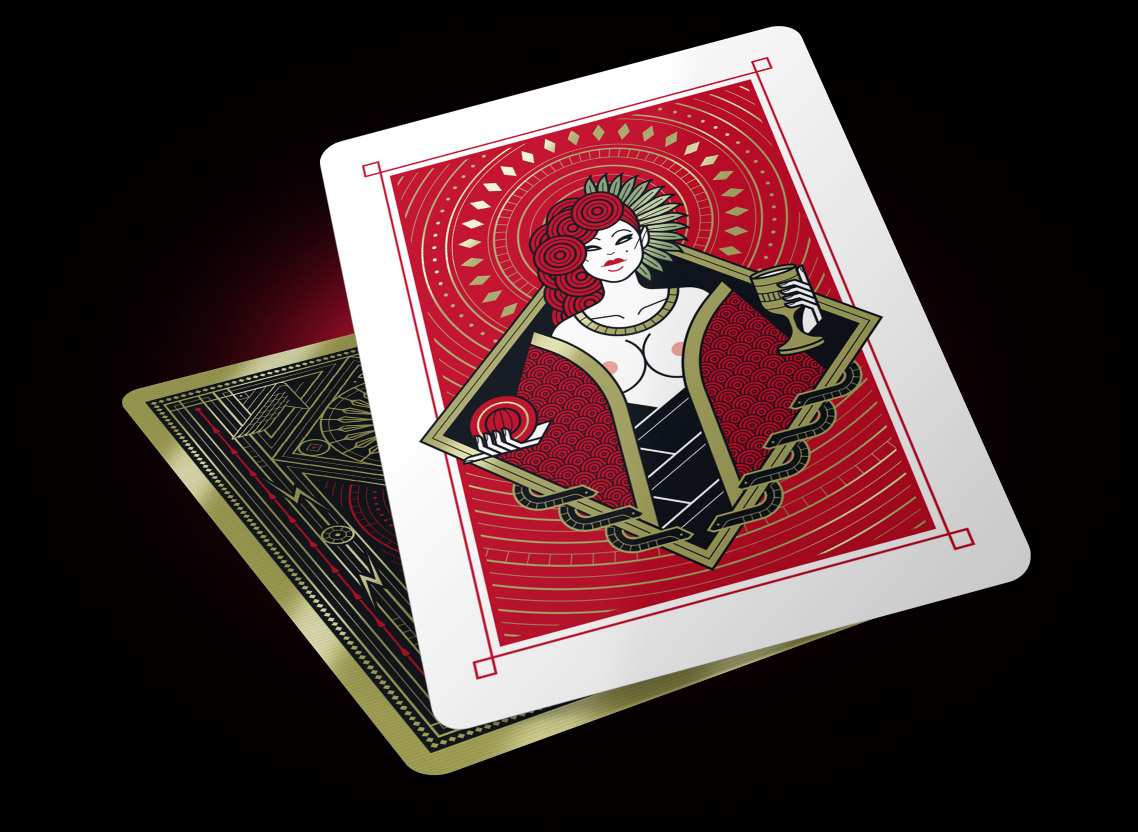