Both decks of the new Monolith series, printed with holographic flood foil on both sides. 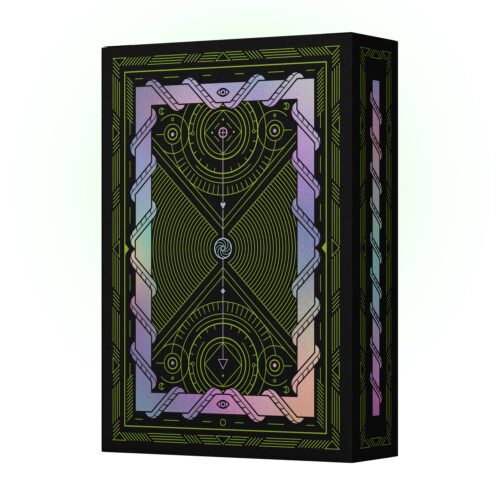 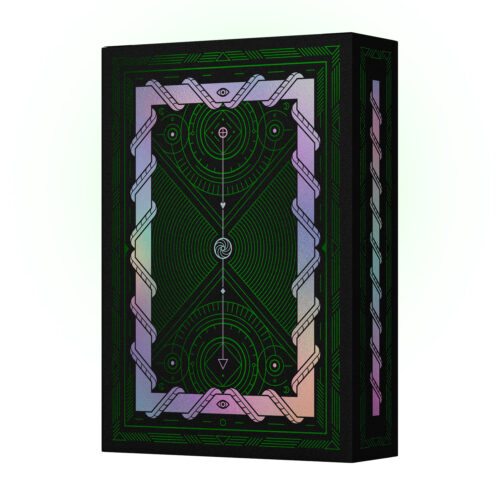 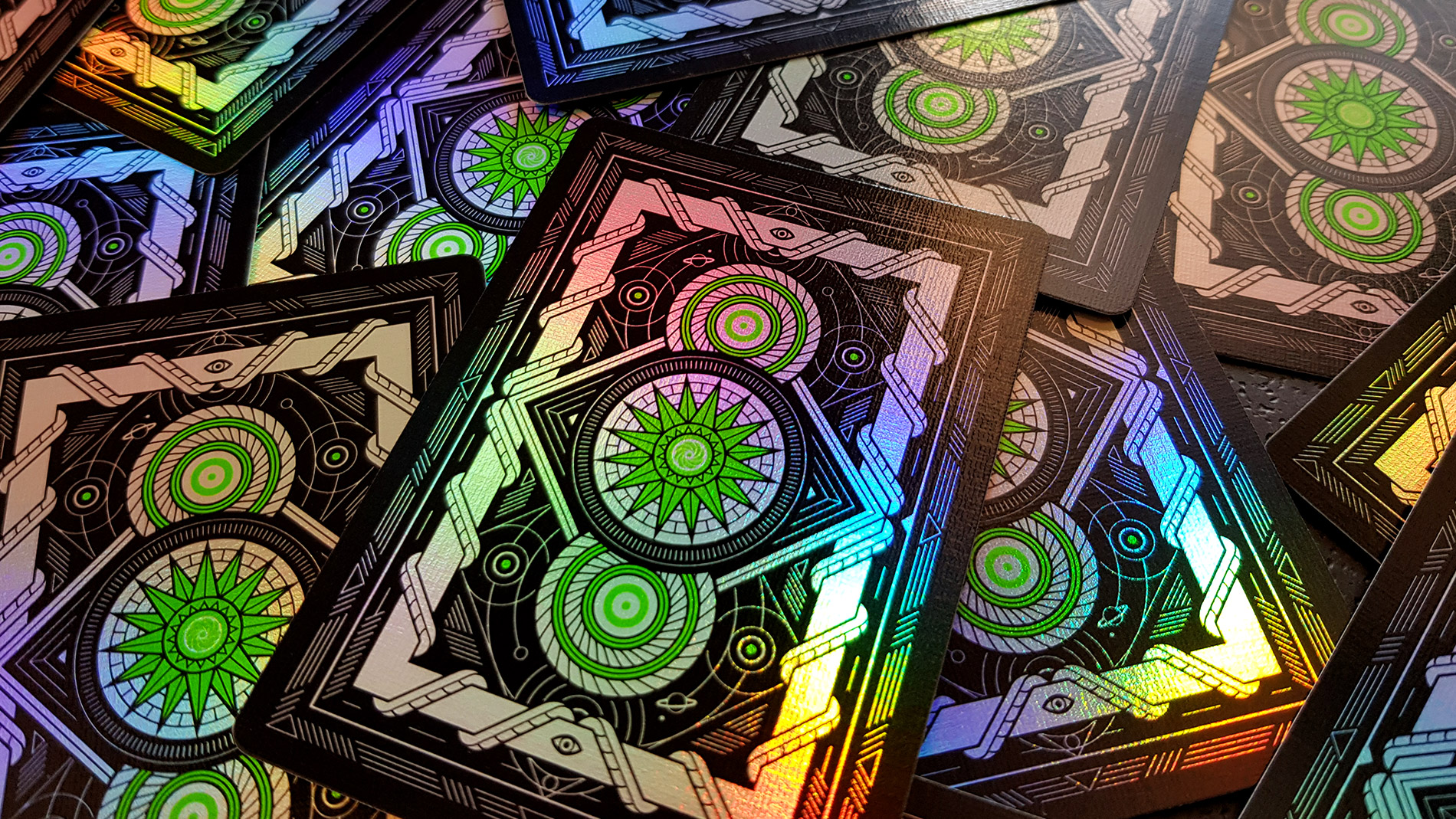 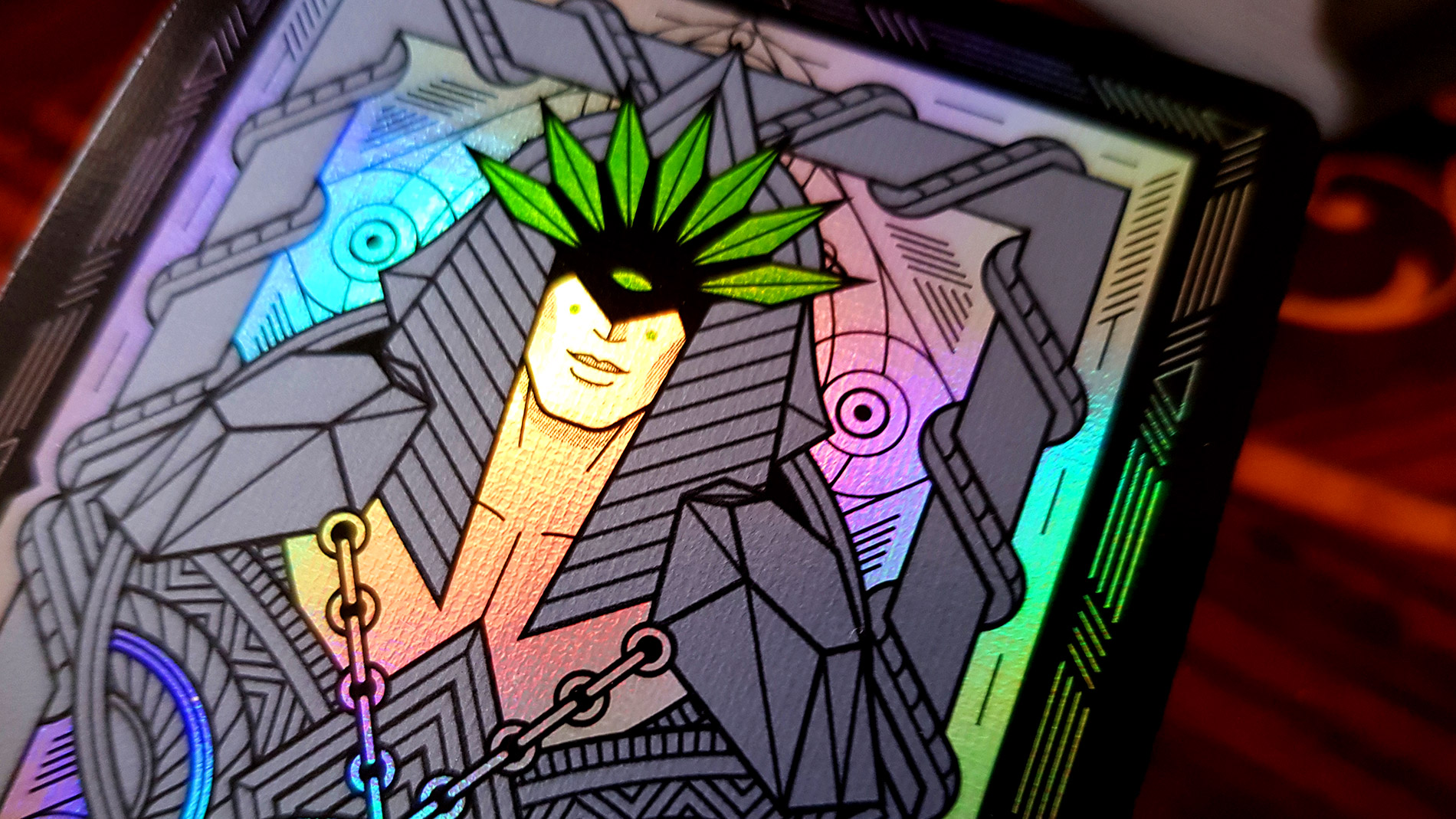 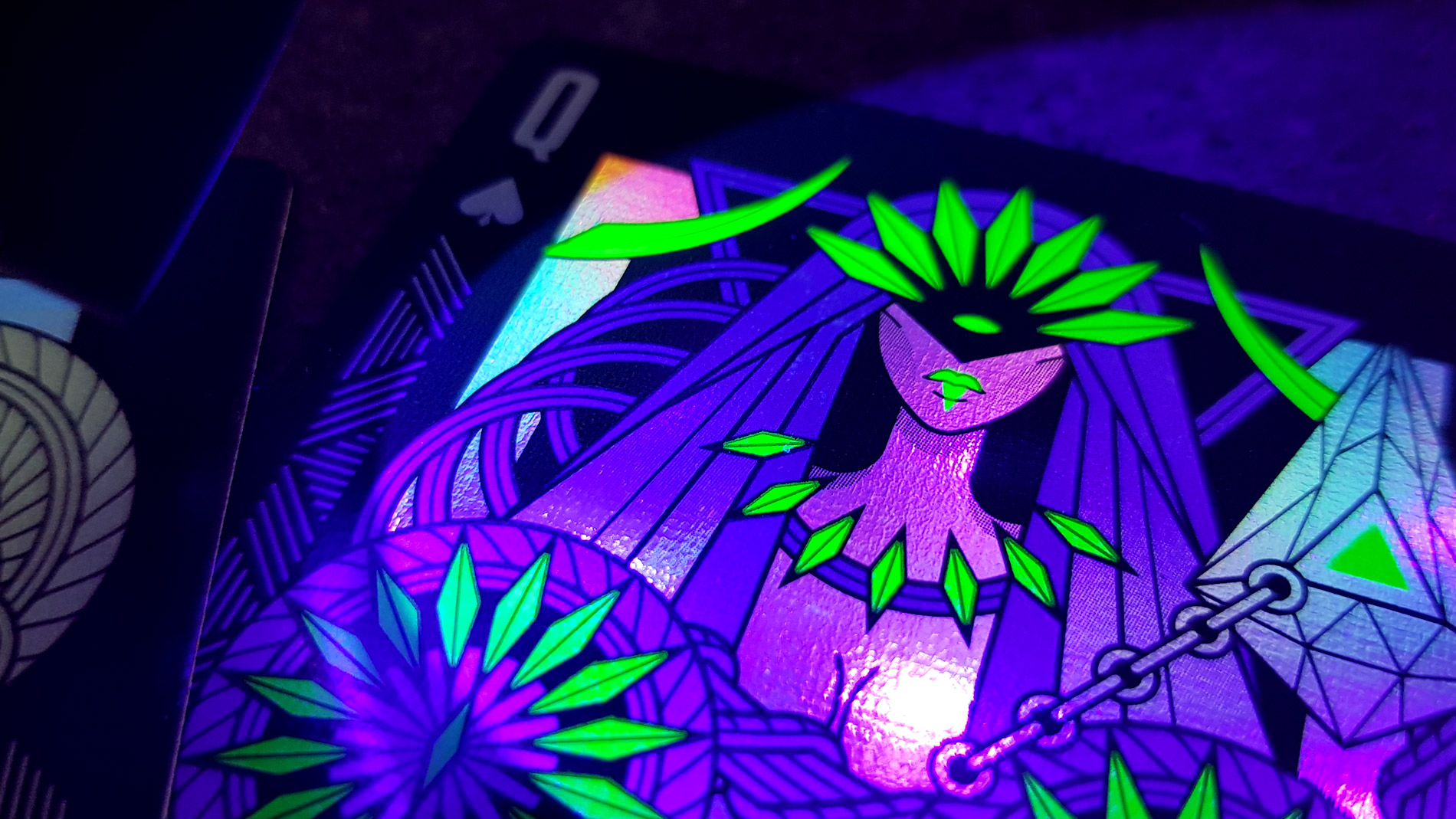