This bundle includes Apoteosi and the gilded version, Heaven’s Gift. 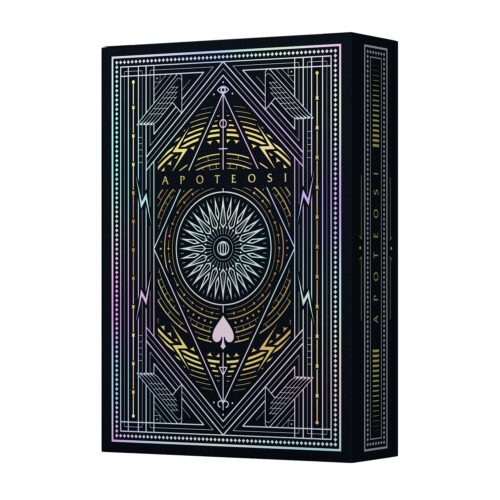 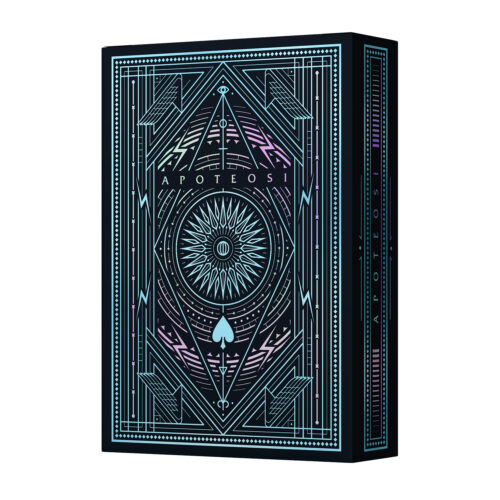 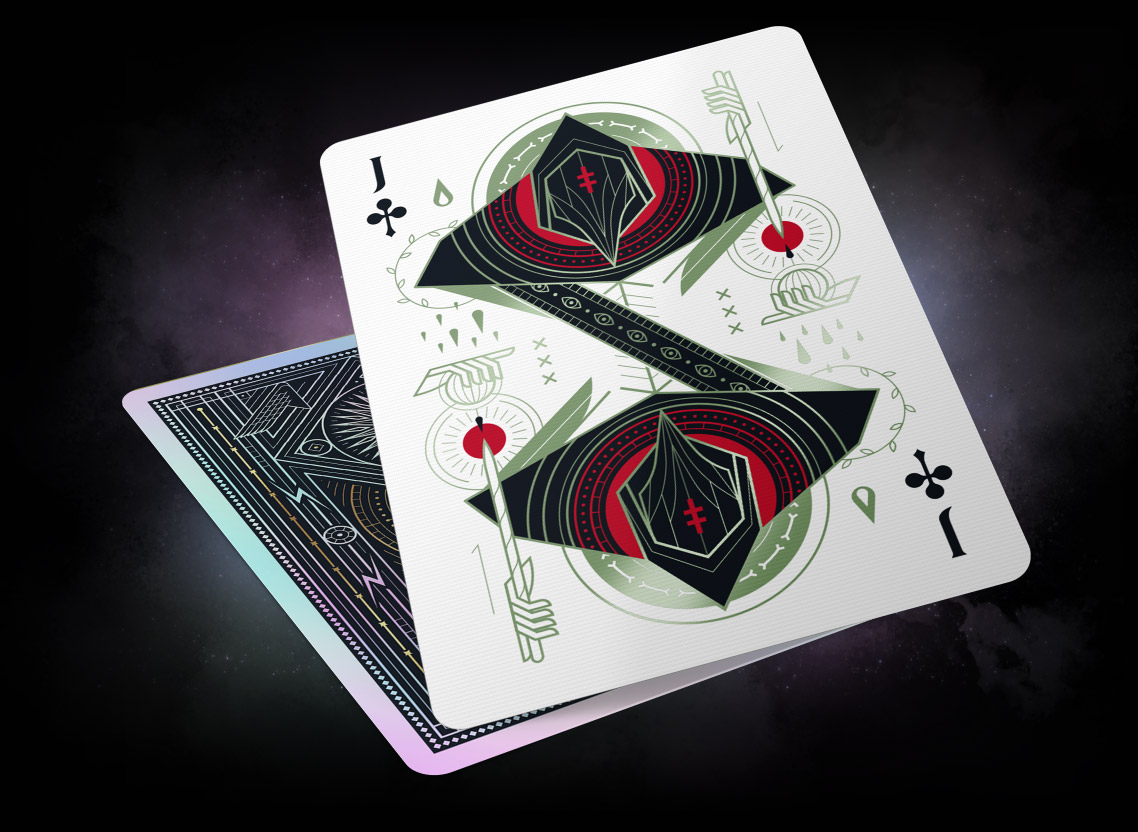 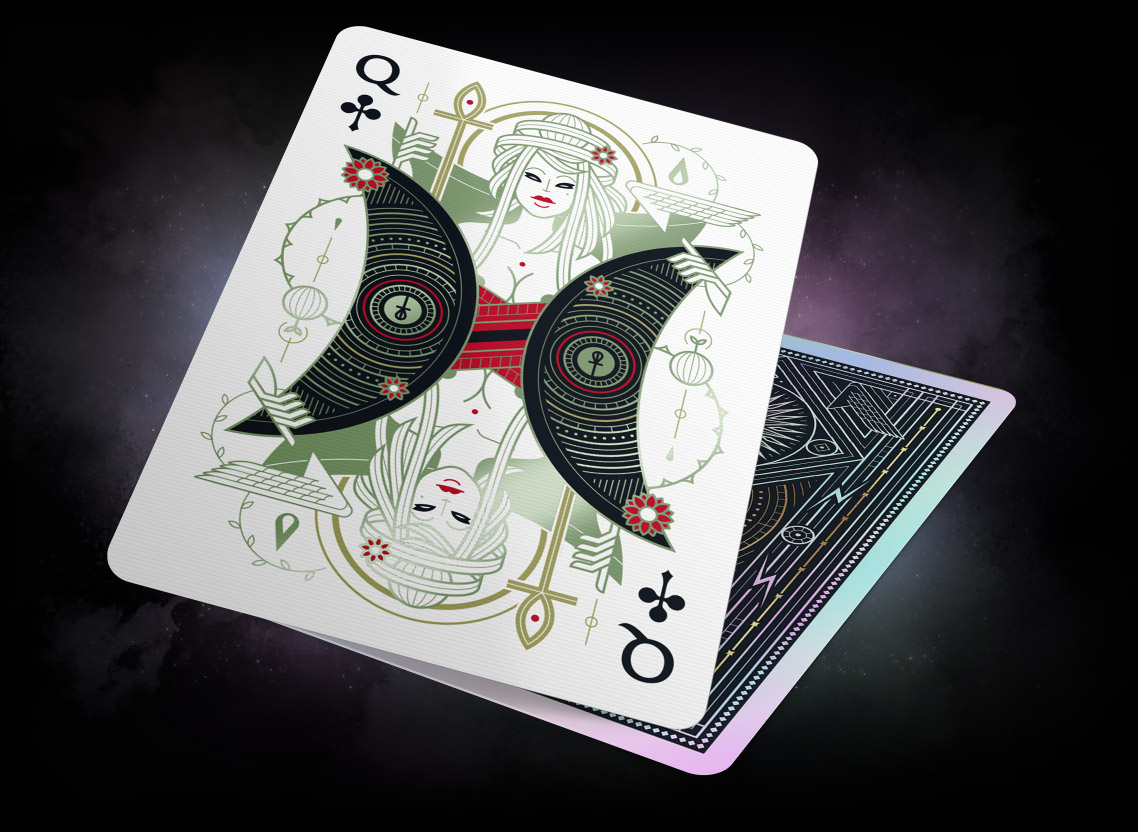 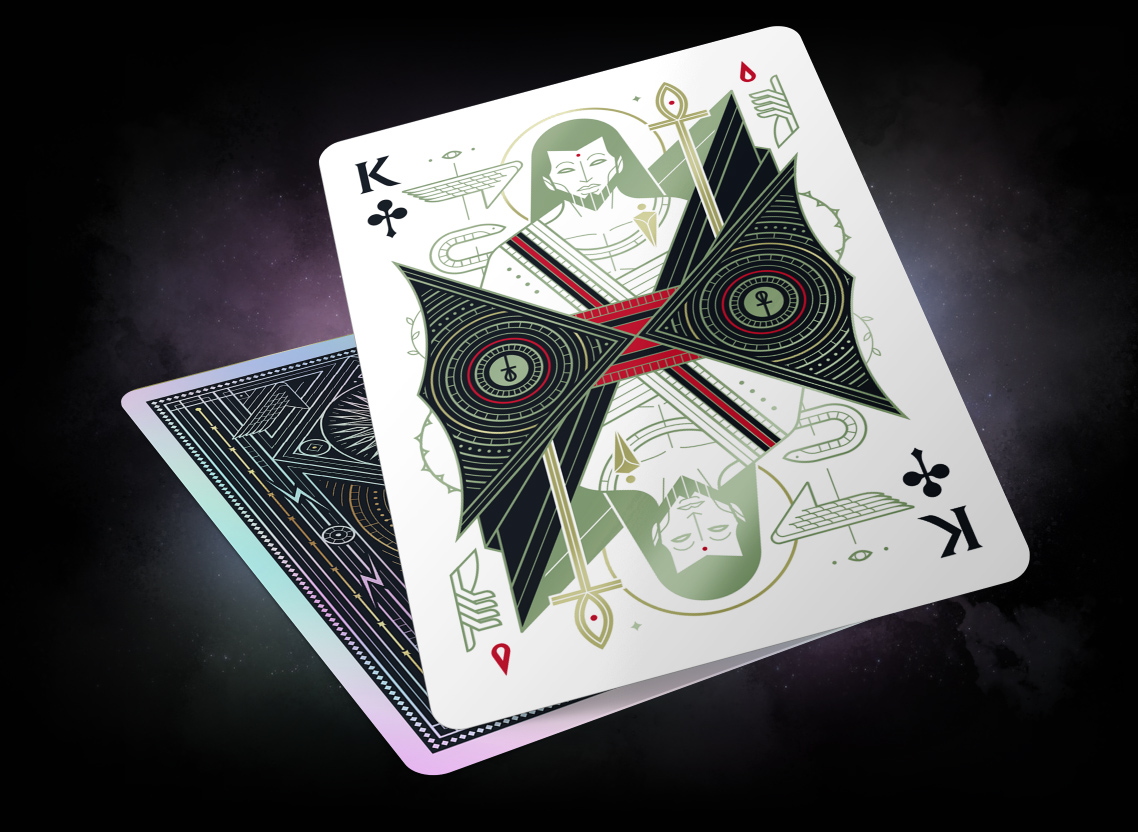 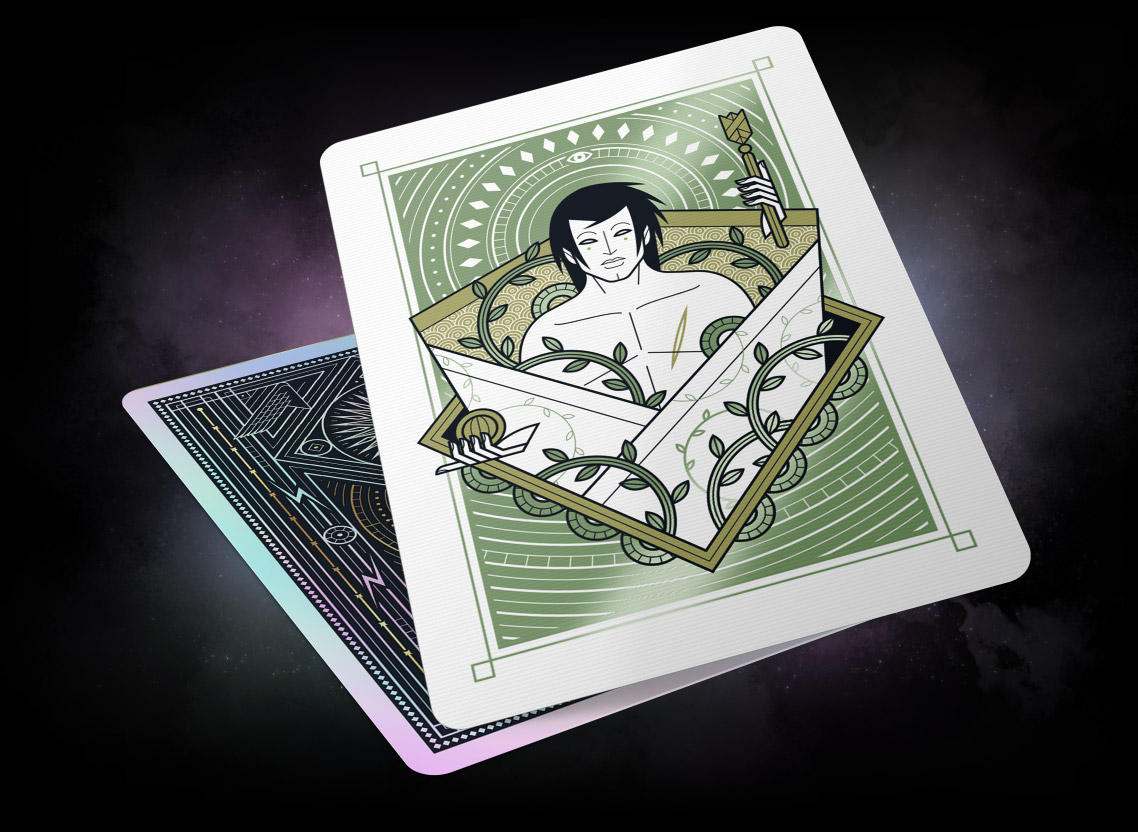 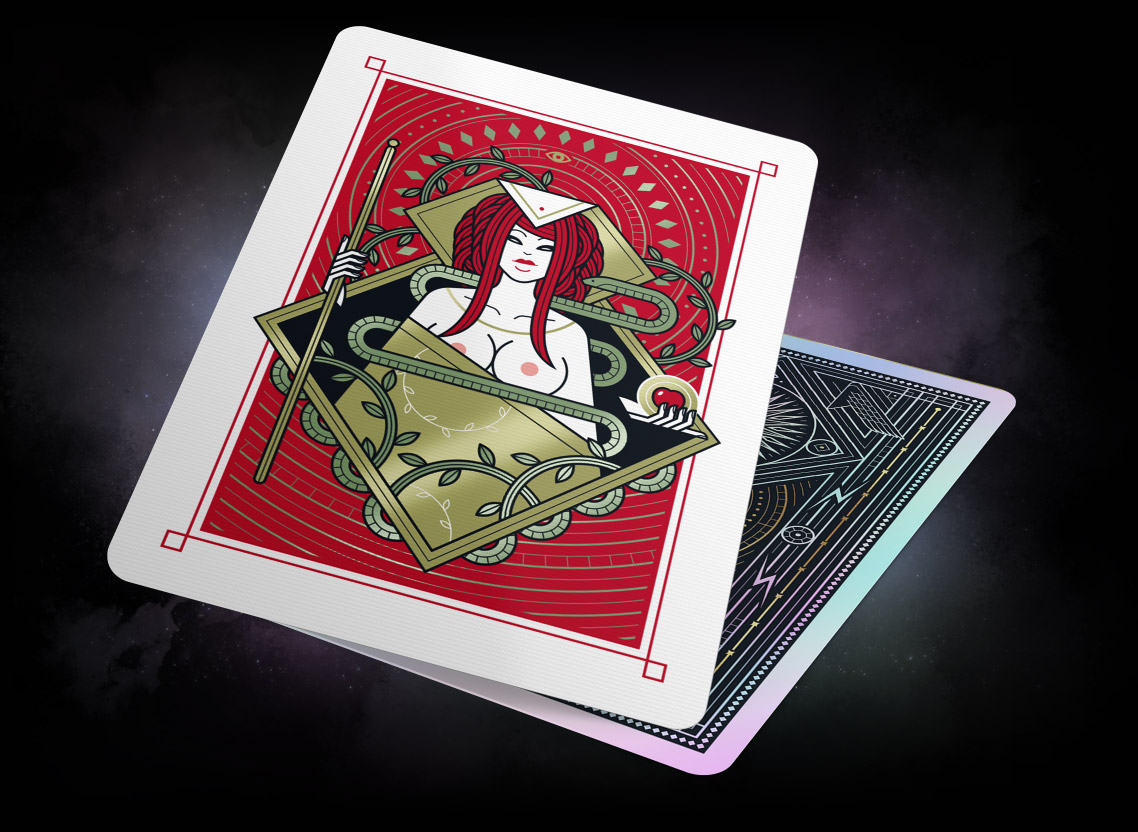 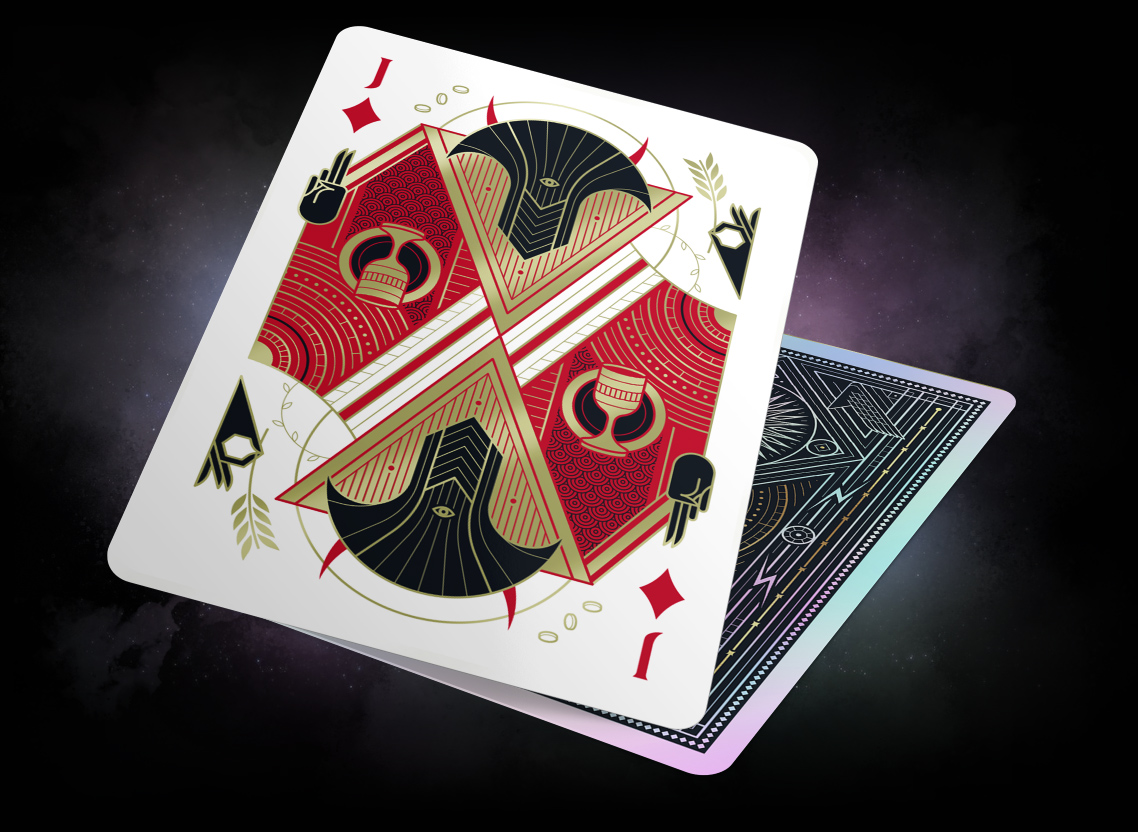 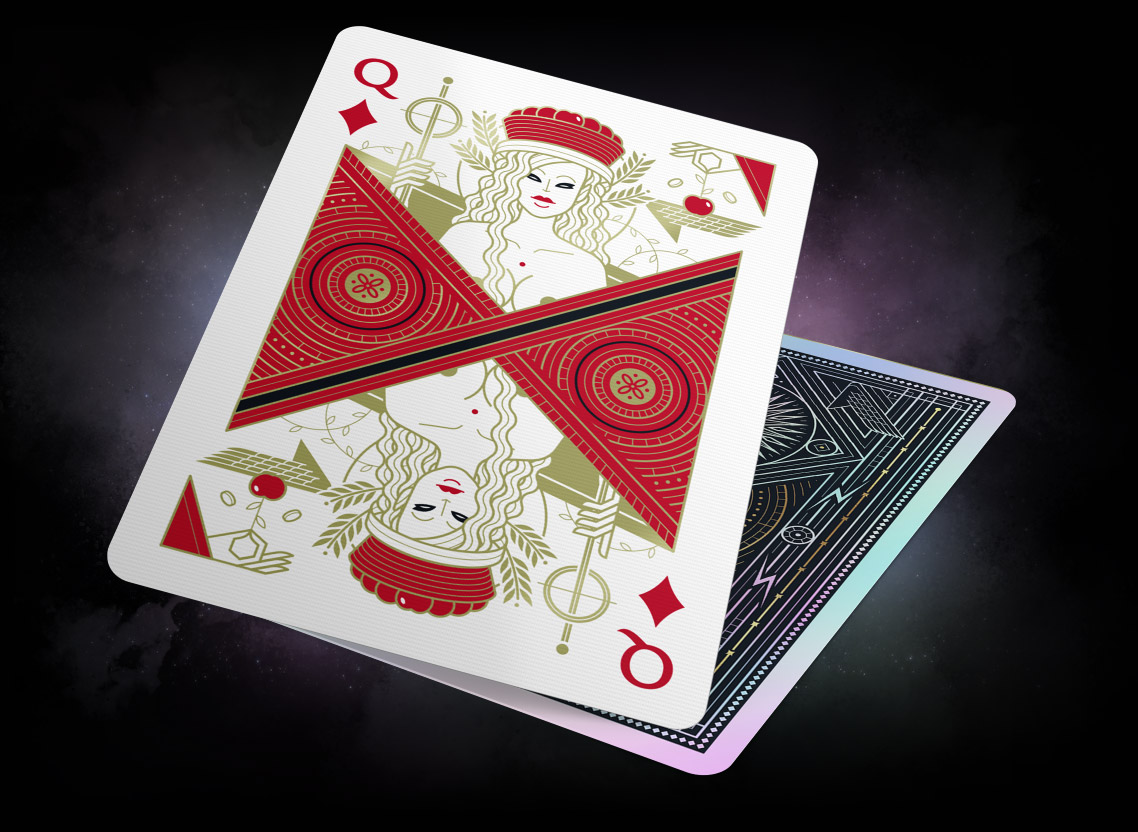 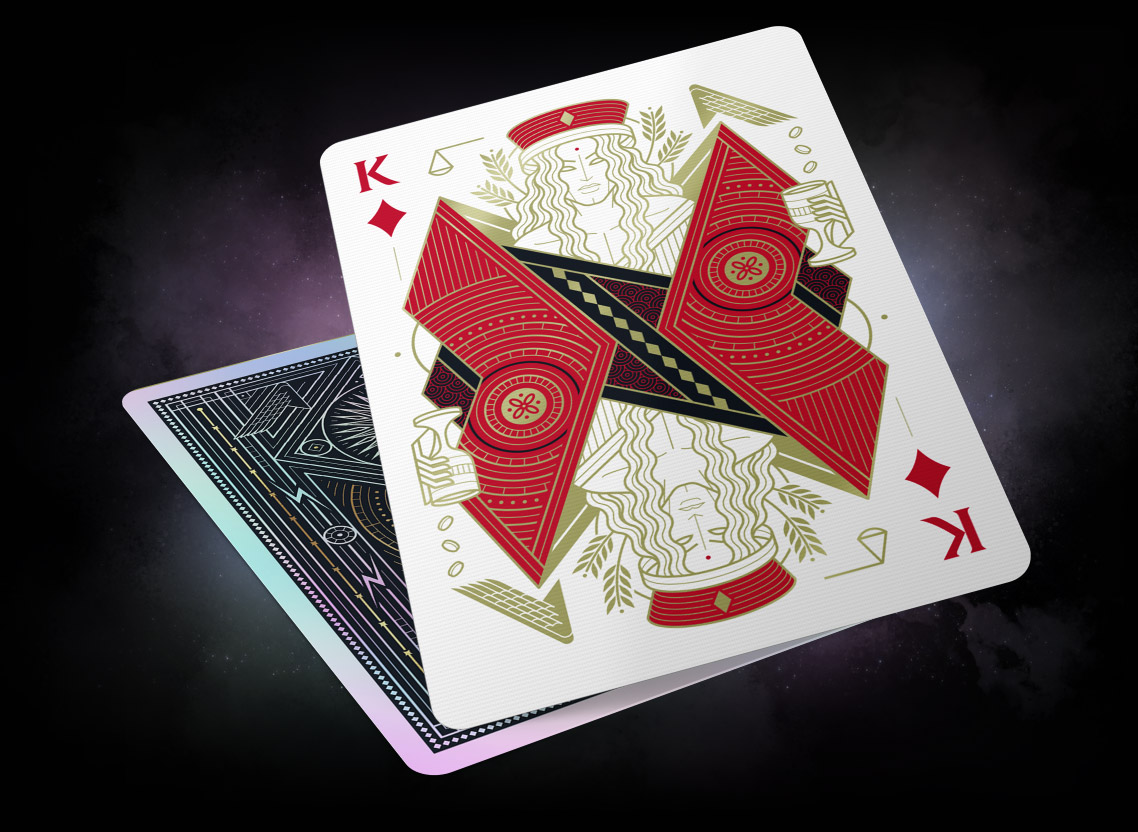 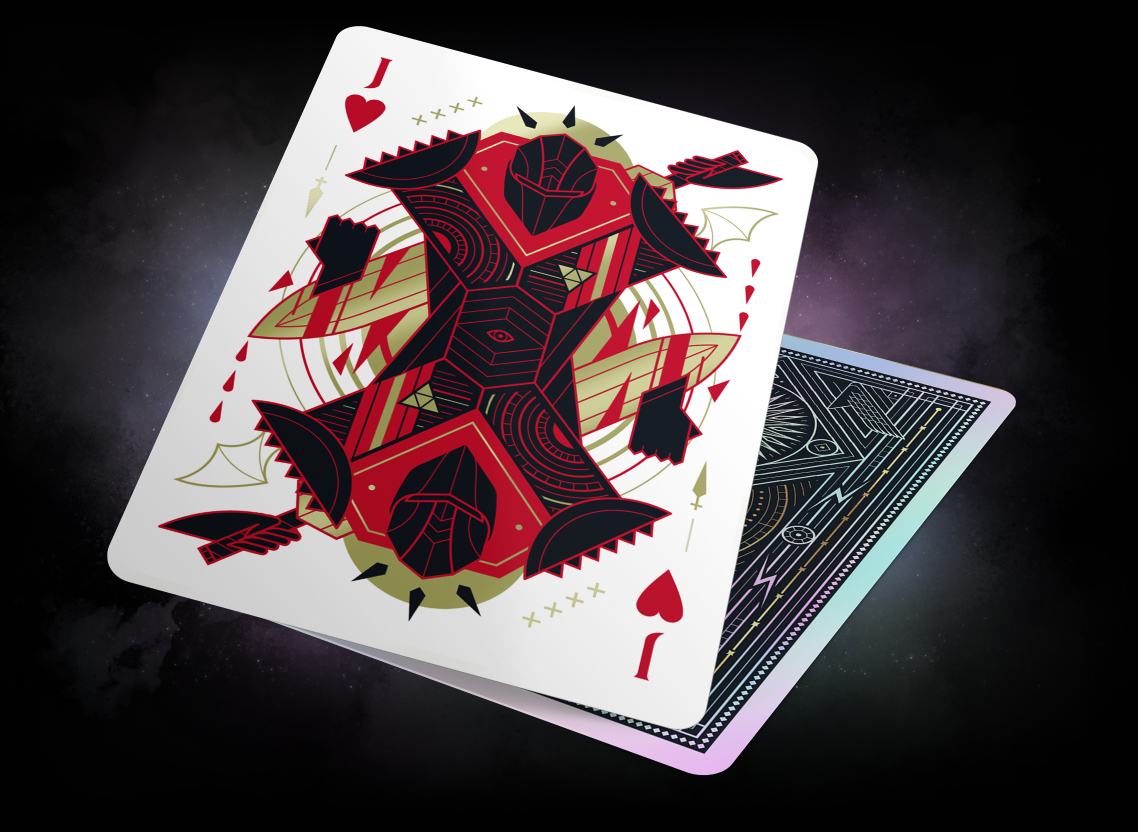 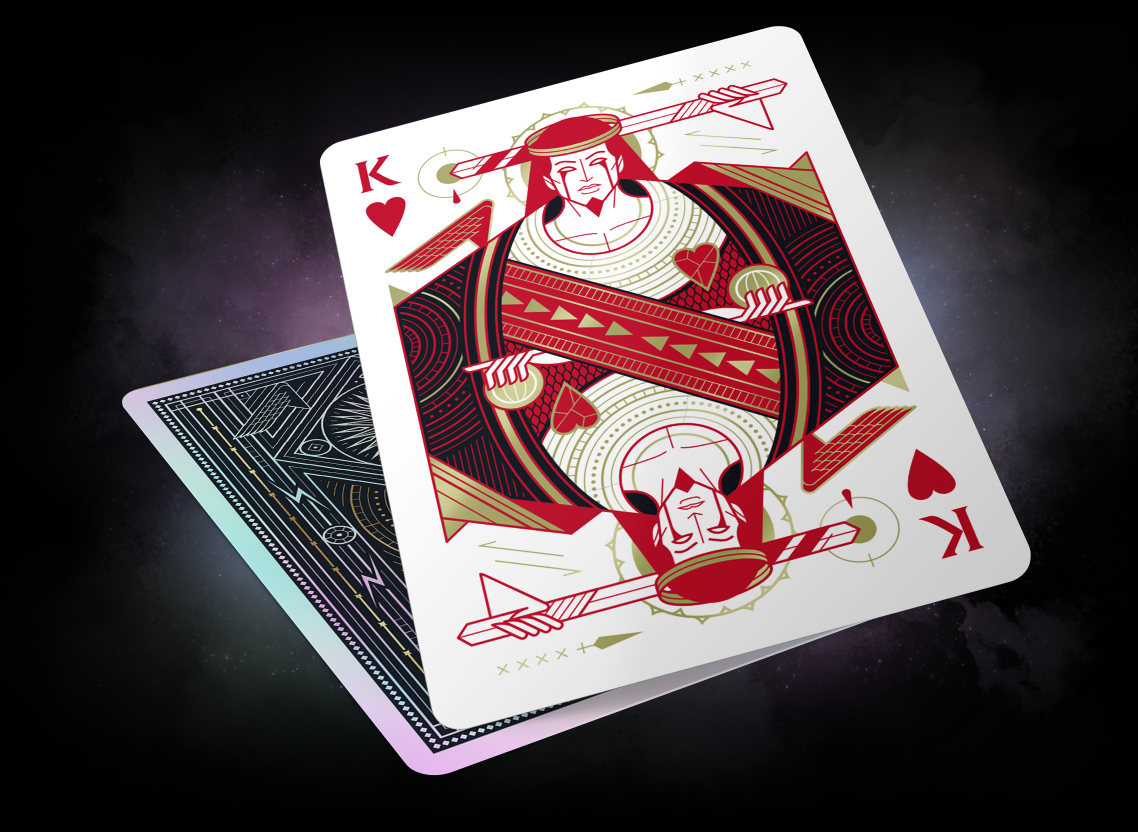 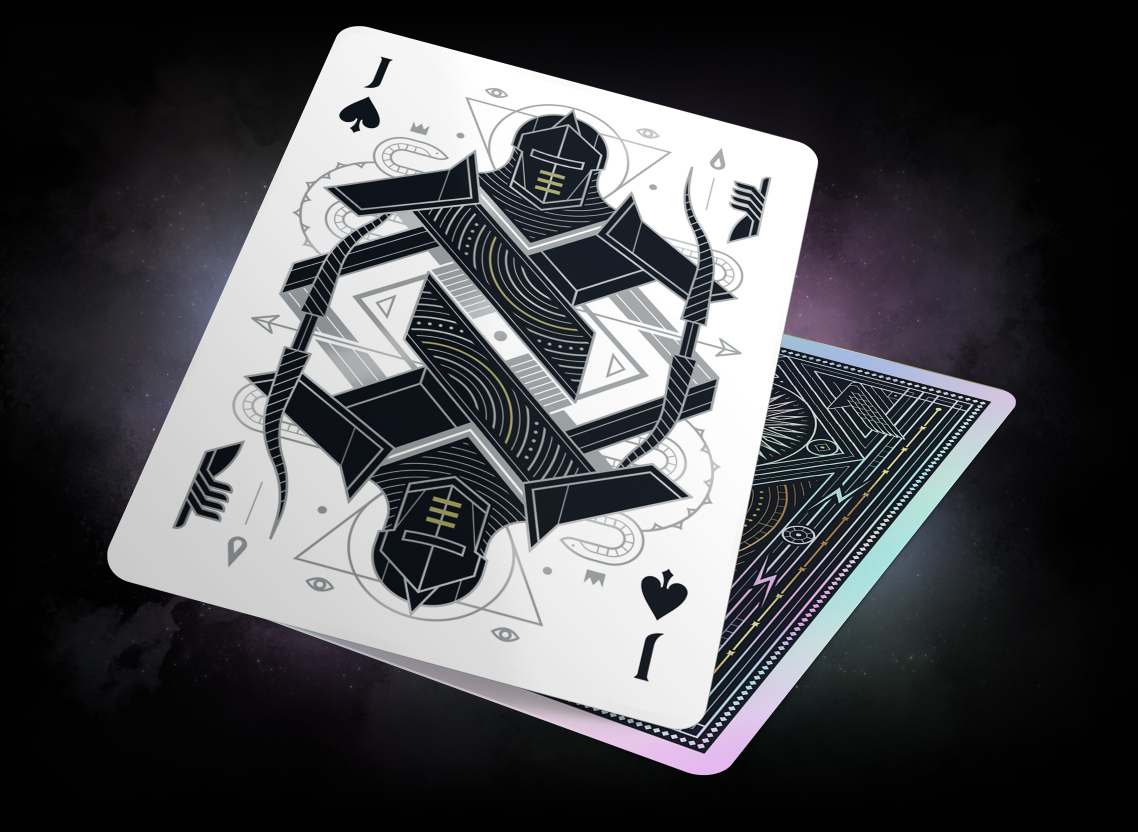 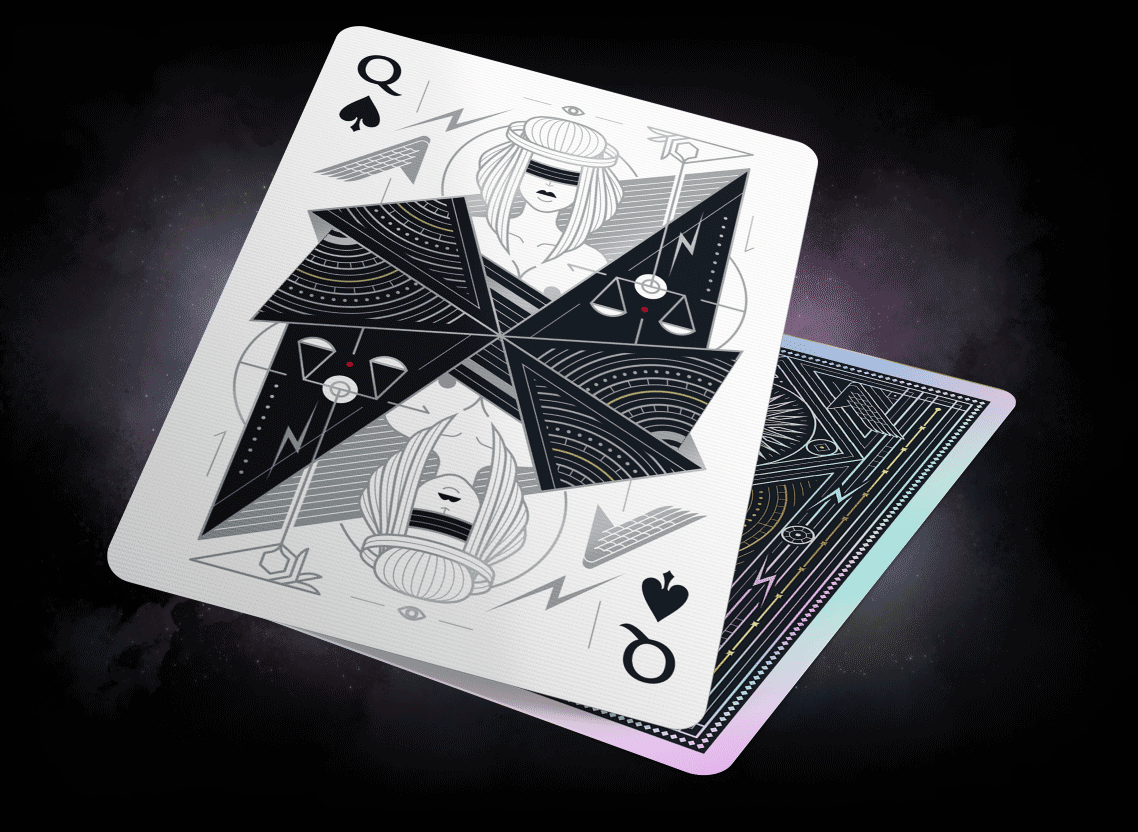 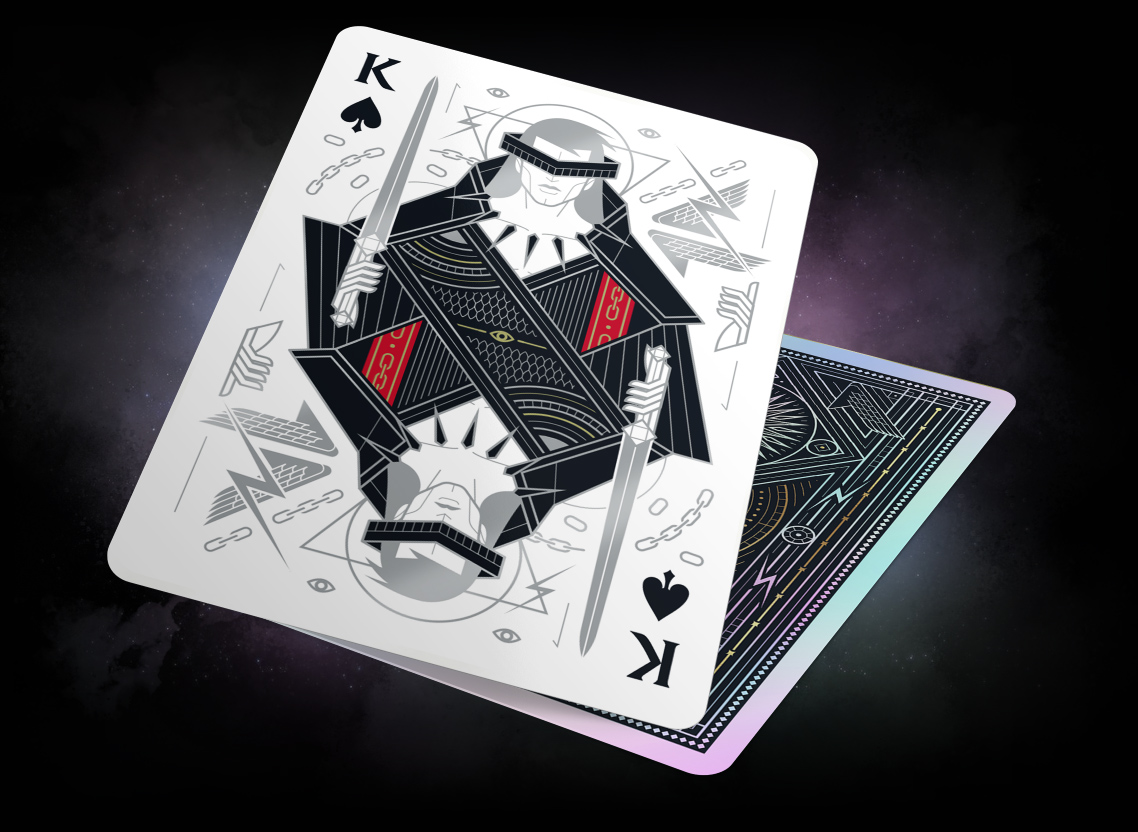 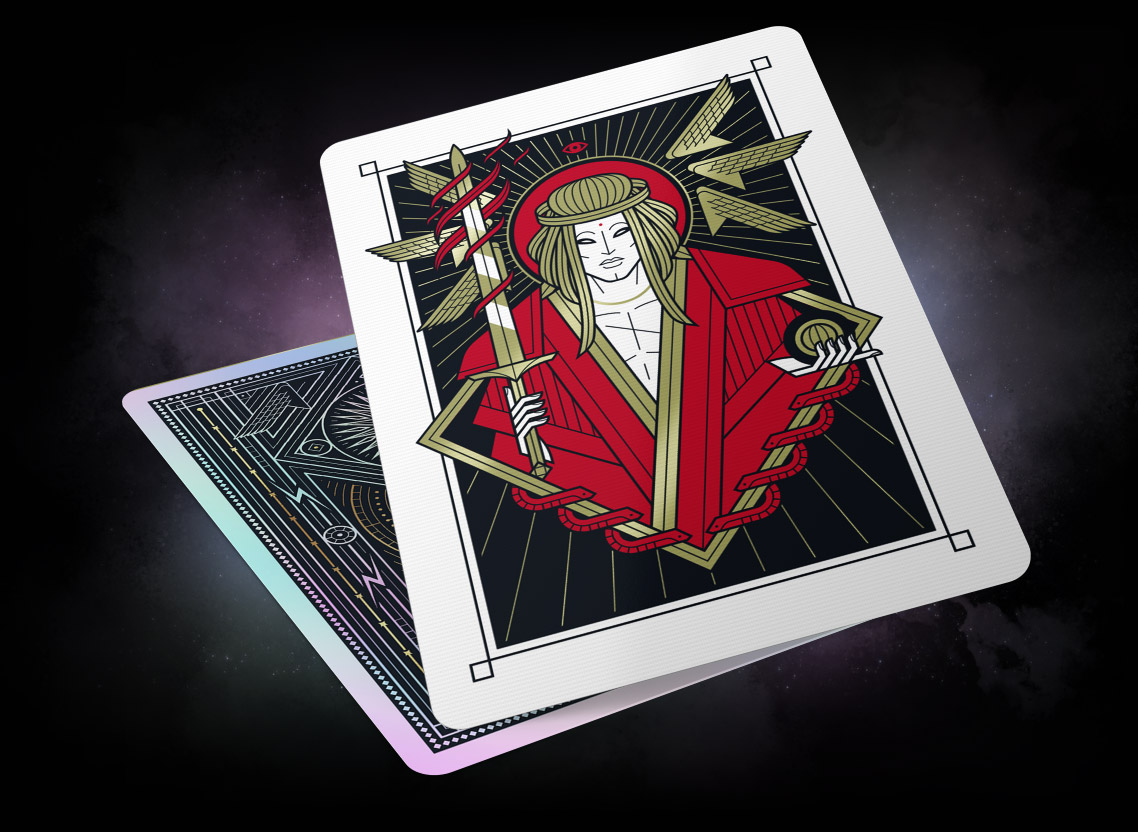