2018 was the first year of Thirdway Industries as a real italian company. It was an awesome year and I wanted to gather all the most important milestones in one page. 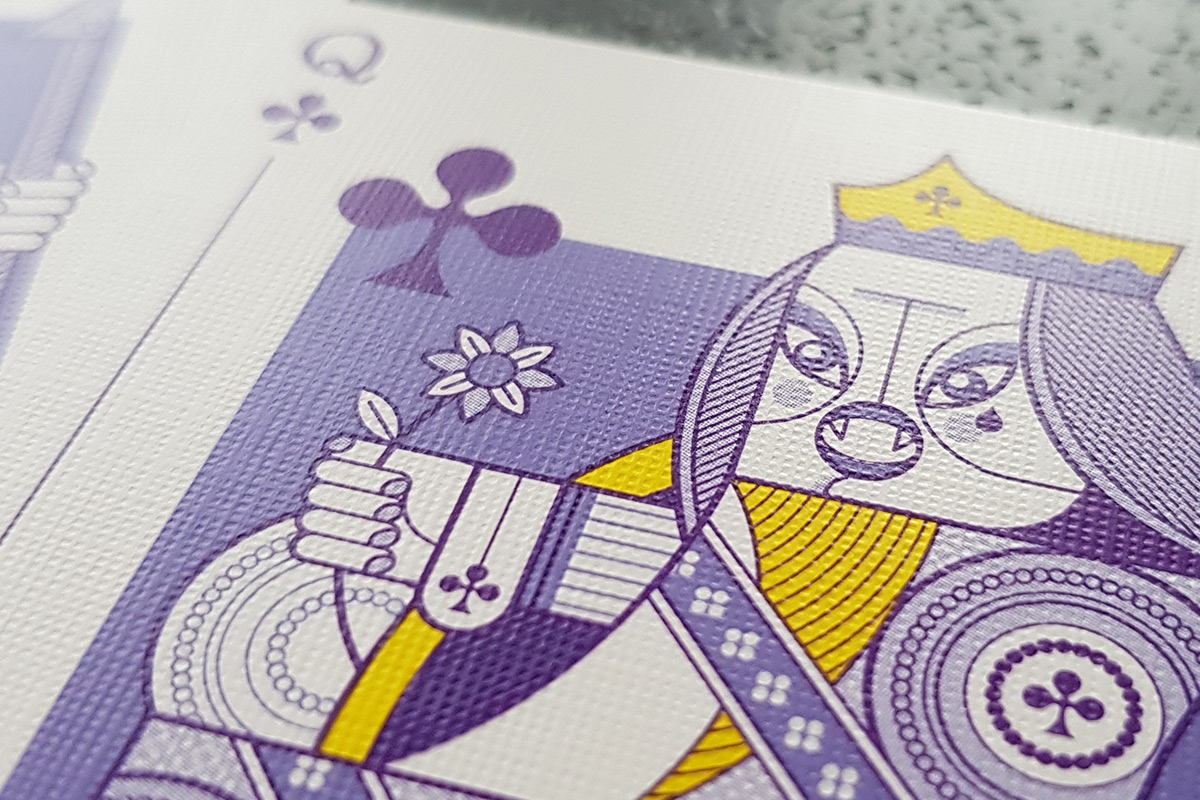 The year started with a sequel of my first crowdfunded deck, Delirium Prism, designed in 2014. The “Lost Deck” series includes three decks, Delirium Insomnia, Delirium Ascension and Delirium Absolute, all printed by USPCC. Delirium Absolute is a super limited edition (777 decks only) with the first TWI tuckbox made by Gamblers Warehouse.

Find out more about Delirium > 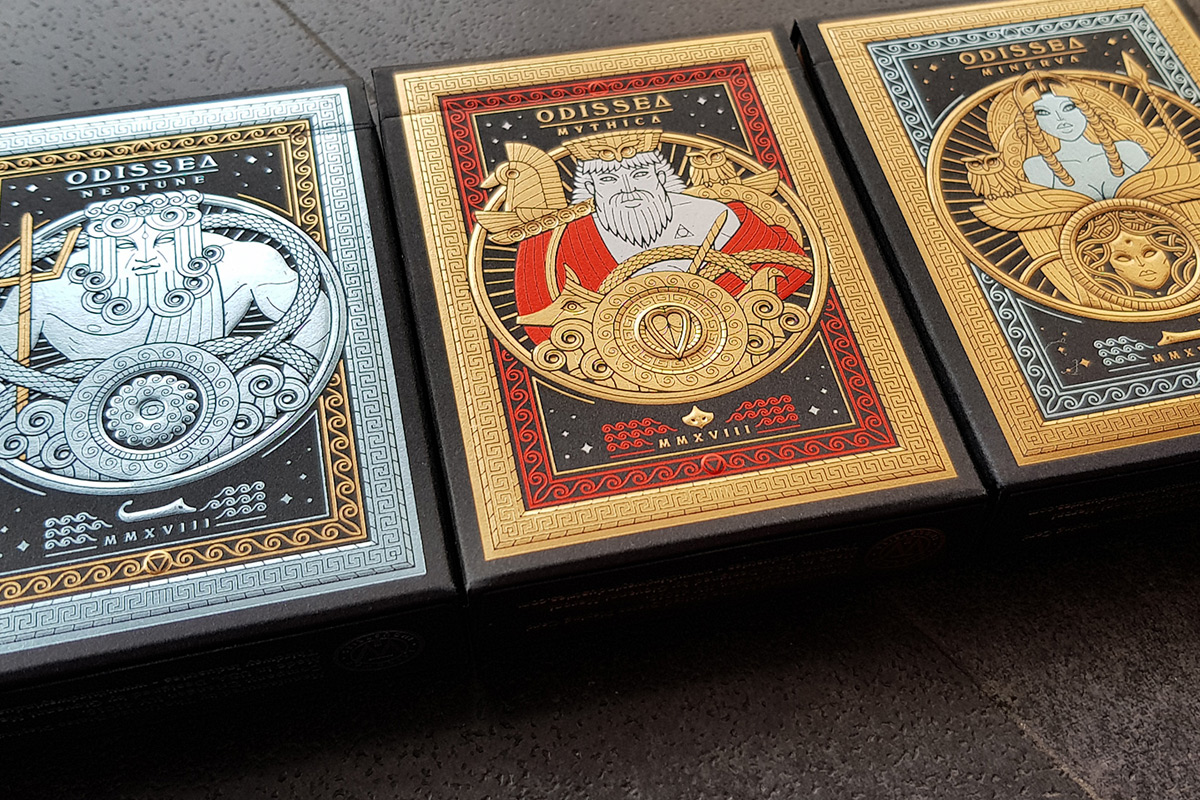 In May, I launched my most ambitious project so far: Odissea. Based on Homer’s Odyssey, those decks tells one of the most beautiful stories of Greek Mythology.

Entirely produced in United States, with custom boxes made by Gamblers Warehouse.

Find out more about Odissea >

The 12th of July I have released my first gilded limited edition, Nec Plus Ultra. This is also the first deck released on preorder only on my website, without a Kickstarter campaign. All the decks in preorder were sold out, so it went better than expected. Nec Plus Ultra features a beautiful gilding and a pearlescent, foiled tuckbox made by Gamblers Warehouse.

Find out more about Nec Plus Ultra > 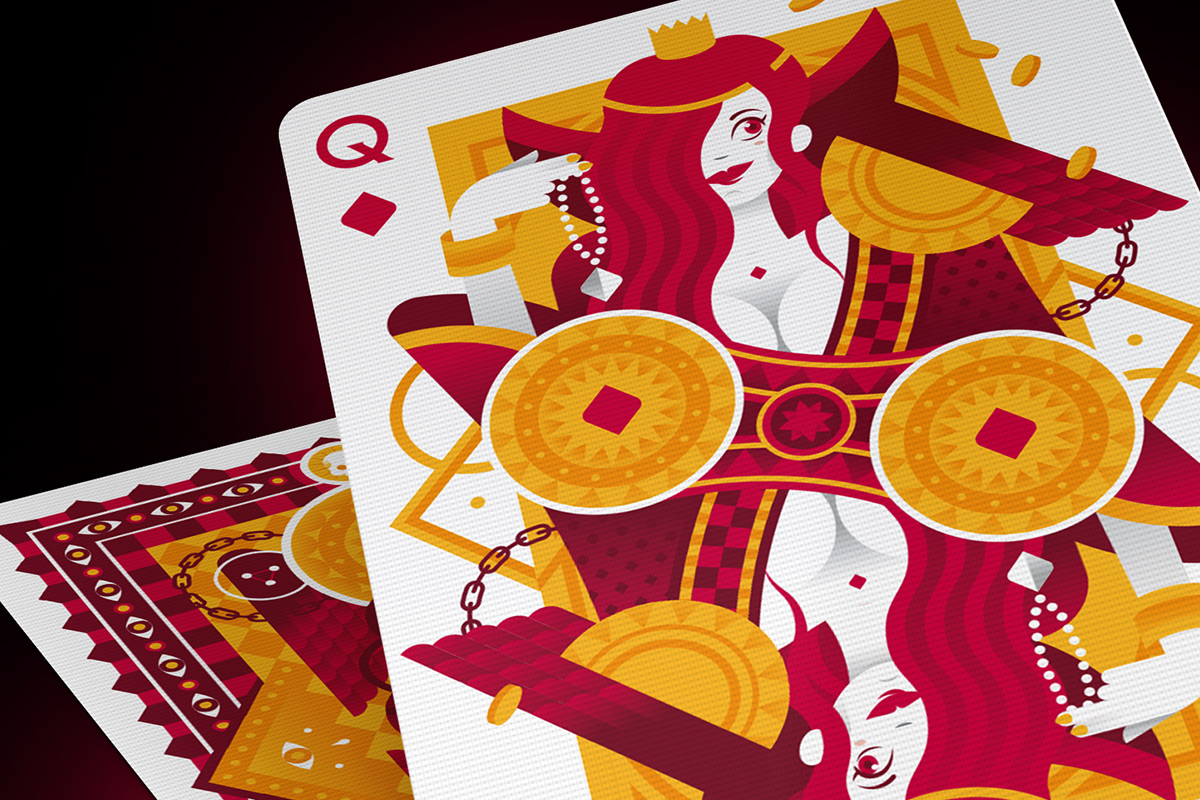 One of my favourite projects of this year, Betrayers uses a new style, with only shapes, gradients and no lines. It also have a deep story with a lot of hidden symbology. Betrayers includes three decks, all completely different. Betrayers Lucis and Tenebra are the unlimited editions printed by USPCC, and Betrayers Invictus is the first cold-foiled back deck of Thirdway Industries, printed by Cartamundi. Betrayers is in production and will be my first deck made in 2019.

Find out more about Betrayers > 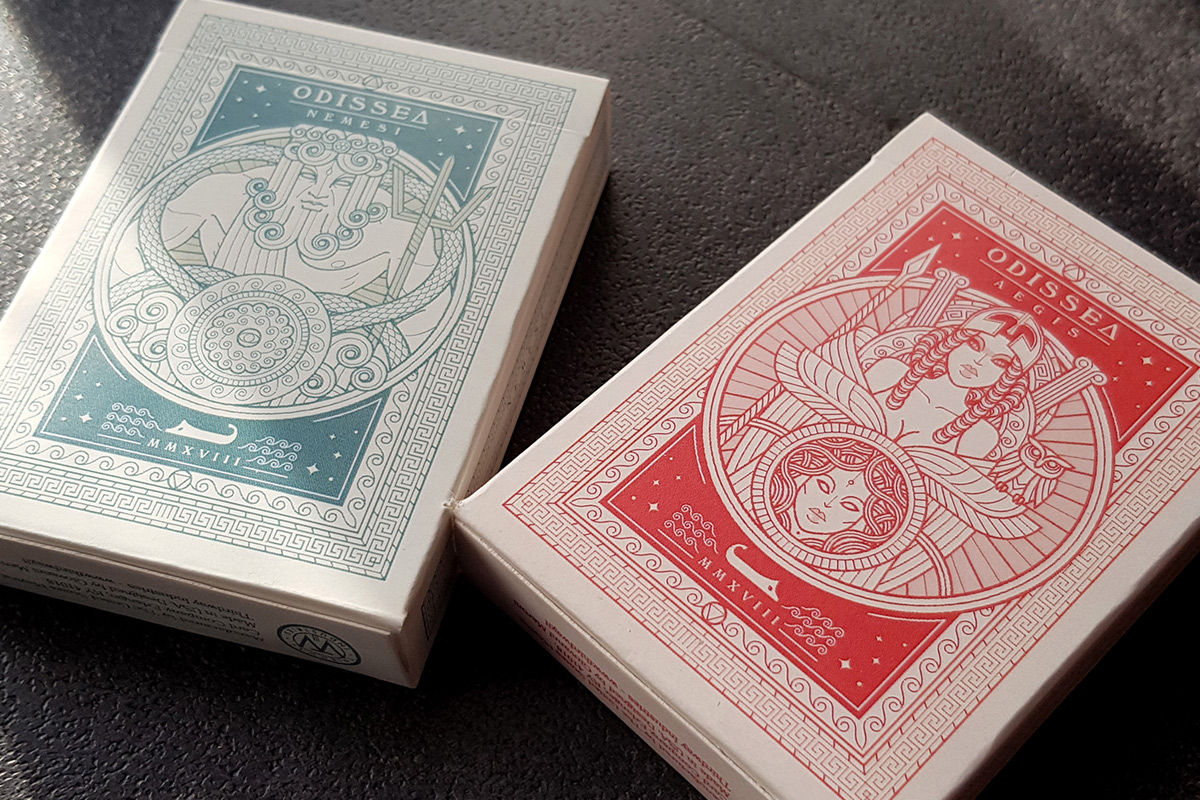 Odissea production went well, but we also had few issues. We lost some Minerva and Neptune boxes, so we decided to use a digital printed tuck for all the decks without a box. I’ve launched those two “bonus decks” at Black Friday, with an insane discount.

Find out more about Aegis and Nemesi >

dedalo eva goldenage omnia series sins the first
We use cookies to ensure that we give you the best experience on our website. If you continue to use this site we will assume that you are happy with it.OkRead more