Eva is a new series of playing cards by Thirdway Industries, designed by the italian designer Giovanni Meroni, inspired by the story of the Four First Women. 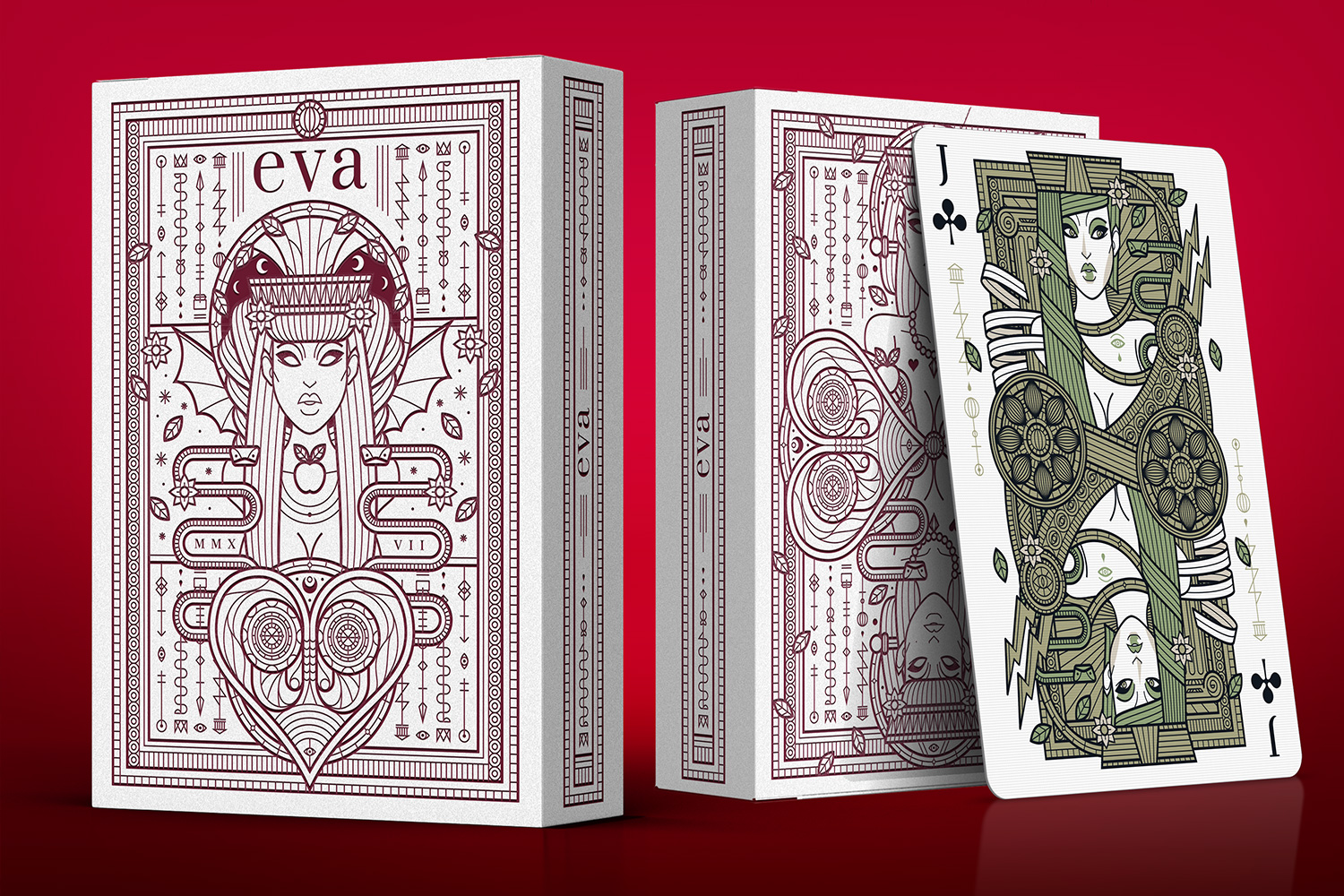 After they ate the Apple, Adam and Eve were banned by Eden forever,  lost their immortality and started to feel hunger and pain. But they finally opened their eyes, and became humans. In her King form, Eva is a mortal. She became the “Queen of the World“, since she was the very first female on the Earth. Despite the original Sin and the pain she suffered, she’s proud to be an aware human. 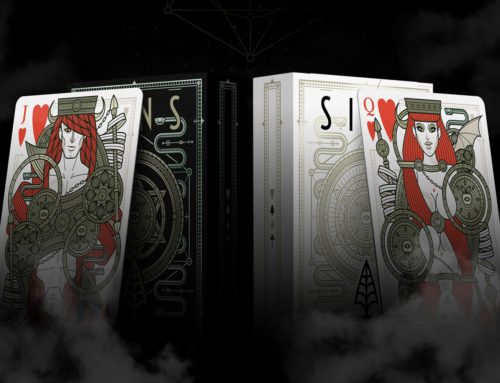 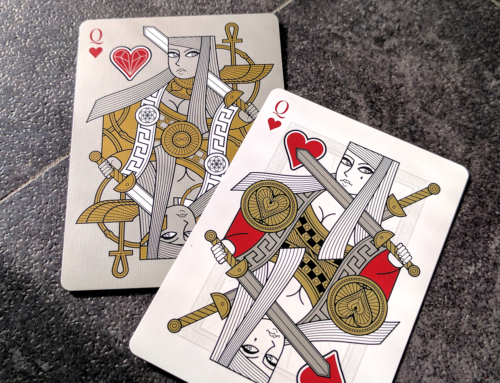 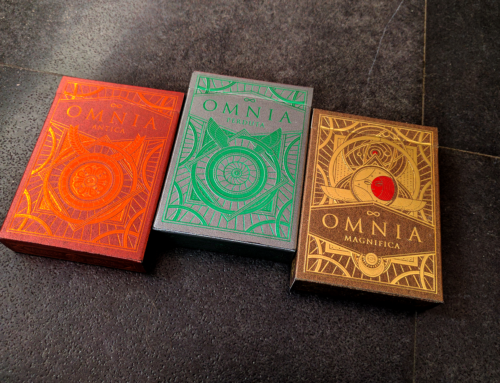 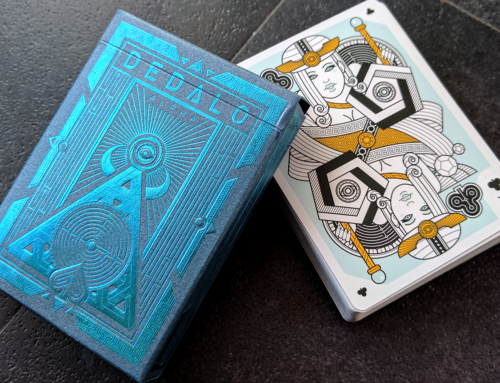